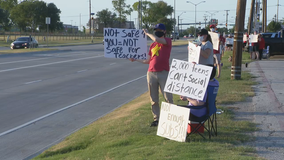 One North Texas school board did an about-face after hearing emotional pleas not to start school in-person. 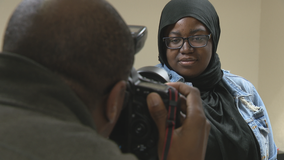 Stefanae Coleman was sent home by a manager on Monday for declining to remove her religious headscarf, known as a hijab. She says the manager told her it was not part of the standard company uniform. 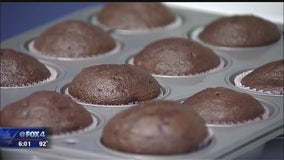 Students from the Eagle Mountain-Saginaw School District spent their day off selling cupcakes and other treats to benefit the family of a 10-year-old boy who was hit by a car and killed after leaving a game Friday at Saginaw High School. 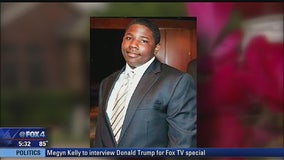 A Saginaw Teen killed just a few houses away from his home by a single gunshot originating from the window of a maroon compact car.