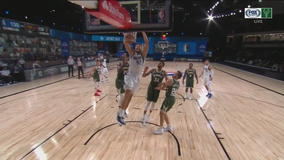 Luka Doncic scored 36 points in his NBA-leading 17th triple-double and the Dallas Mavericks scored the last seven points of regulation to force overtime, going on to a 136-132 win over the Milwaukee Bucks on Saturday night. 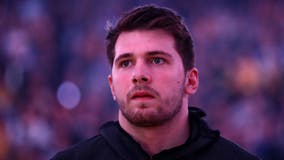 Dallas Mavericks guard Luka Doncic has been named as a finalist for the NBA Most Improved Player Award. 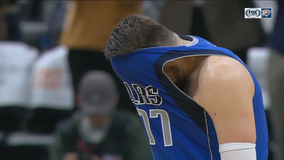 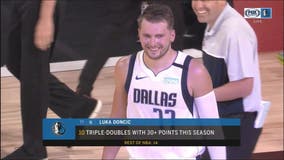 Luka Doncic punctuated a historic triple-double by making the tiebreaking shot with 1:57 left in overtime Tuesday and leading the Dallas Mavericks past the Sacramento Kings, 114-110. 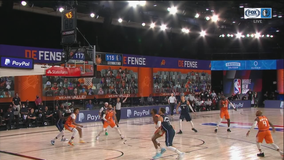 LAKE BUENA VISTA, Fla. (AP) — Devin Booker scored 30 points and the Phoenix Suns erased a double-digit deficit while their All-Star guard was on the bench with foul trouble, rallying for a 117-115 victory over the Dallas Mavericks on Sunday night. 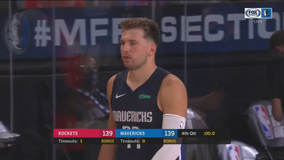 James Harden scored 49 points and the Houston Rockets outlasted the Dallas Mavericks 153-149 in overtime Friday night in their first game in the NBA bubble. 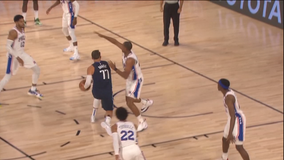 The Dallas Mavericks restart their season with hopes of making the playoffs. 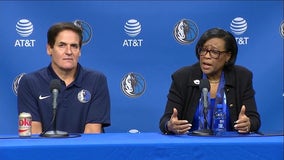 A new report from Sports Illustrated has detailed sexual assault allegations against a Dallas Mavericks executive who is still with the team. 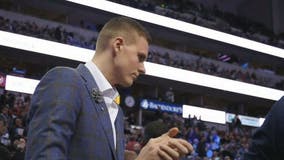 Mavericks forward Kristaps Porzingis had to sit out for Sunday's scrimmage after breaking COVID-19 protocols. 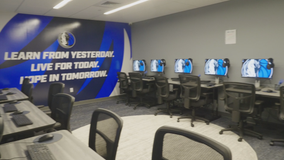 A homeless shelter has a revamped computer lab thanks to the Dallas Mavericks Foundation. 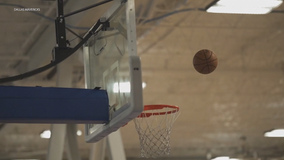 Basketball is finally back for Mavs fans. The team will scrimmage the Los Angeles Lakers and said they could not be more ready. 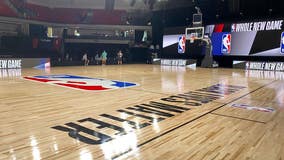 Rather than the traditional bench area, players and coaches will sit in chairs 6 feet apart near the court. 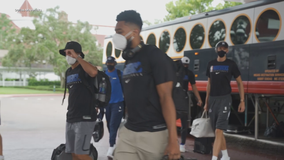 The Dallas Mavericks are in Orlando preparing to restart the NBA season. 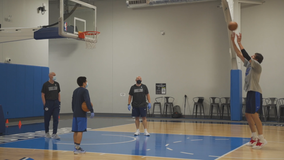 NBA teams are traveling to Orlando and hoping to stay healthy inside the Disney World bubble. 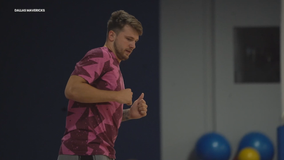 Wednesday was another milestone in the return to basketball – the next phase of pre-season workouts getting started at the team facility in Dallas. For the first time, more than one player at a time was allowed to work at a basket. 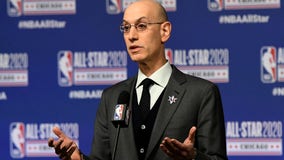 The NBA announced that players will be able to show social-justice statements on the backs of their jerseys when the season restarts on July 30 in Orlando, following delays linked to the coronavirus pandemic. 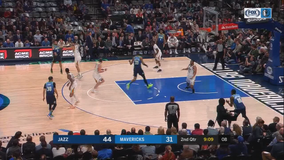 One Dallas Mavericks player will not join the team when the NBA season restarts next month in Orlando. 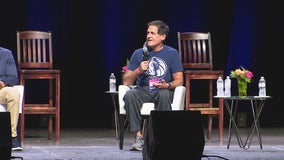 Dallas Mavericks owner Mark Cuban joined some other well-known people for a roundtable discussion on race in America and how to move forward. 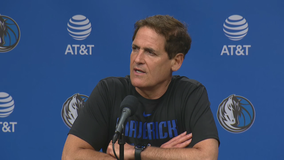 Dallas Mavericks owner Mark Cuban said he'd be proud of his players who respectfully take a knee during the national anthem to protest police brutality, and added that “hopefully” he’d be able to join them. 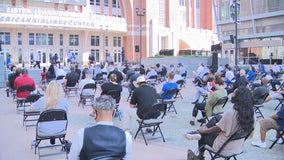 The Dallas Mavericks held a Courageous Conversation Forum outside the American Airlines Center as the death of George Floyd’s death has prompted global discussions about systemic racism. 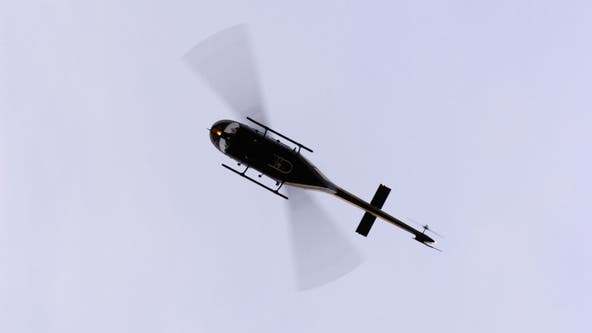 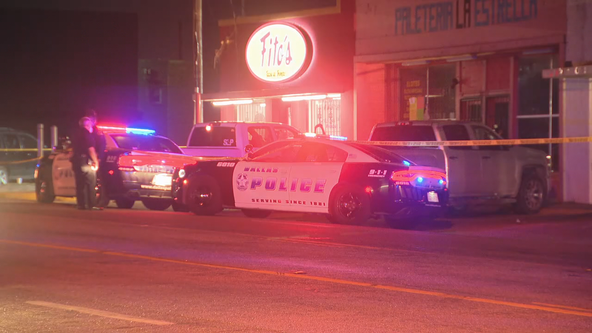 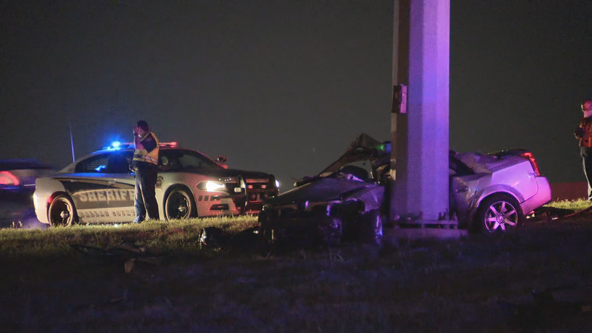