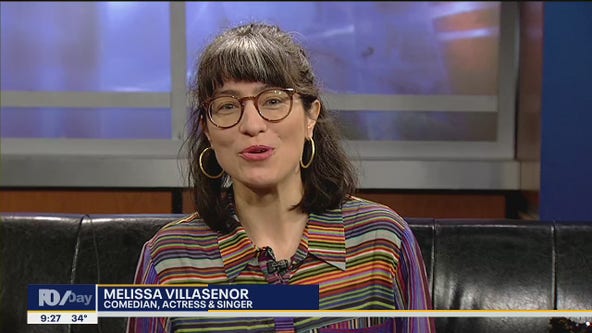 Her dig at the Oscars sparked a social media trend about white male rage. Actress, singer and comedian Melissa Villasenor brings her brand of humor to Saturday Night Live and this weekend to the Addison Improv. More: improvtx.com and melissavillasenor.com 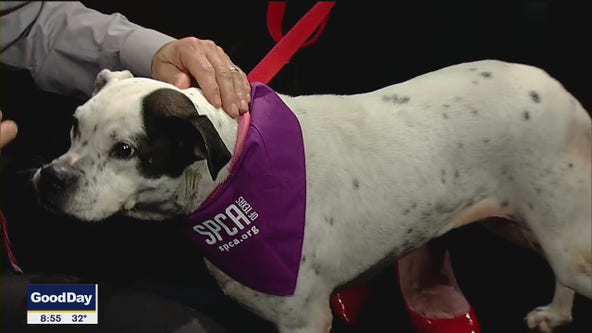 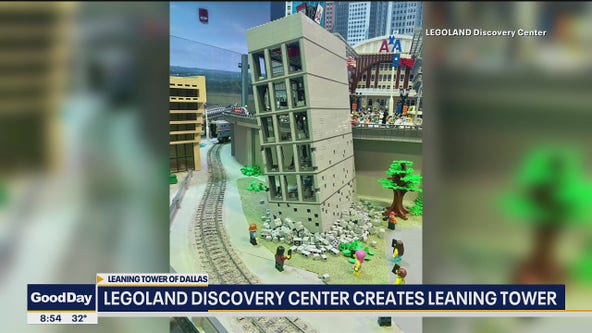 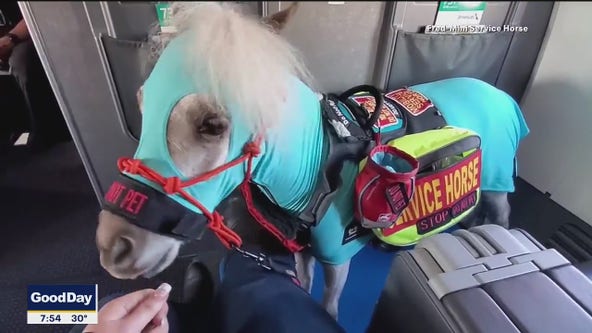 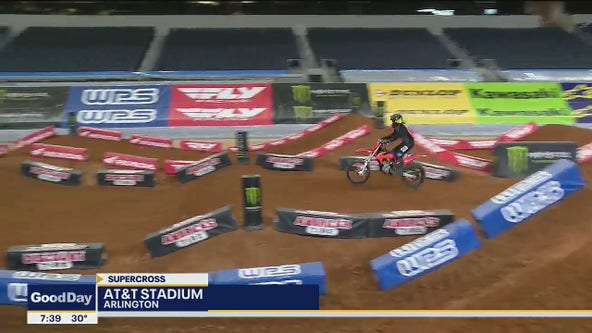 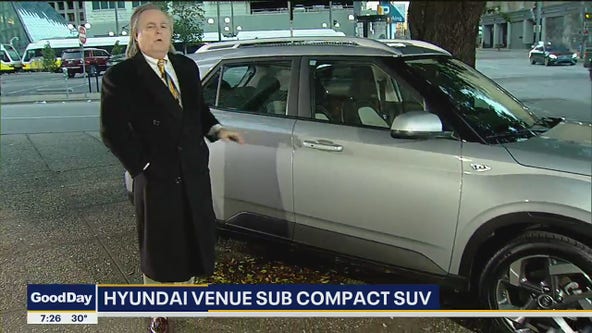 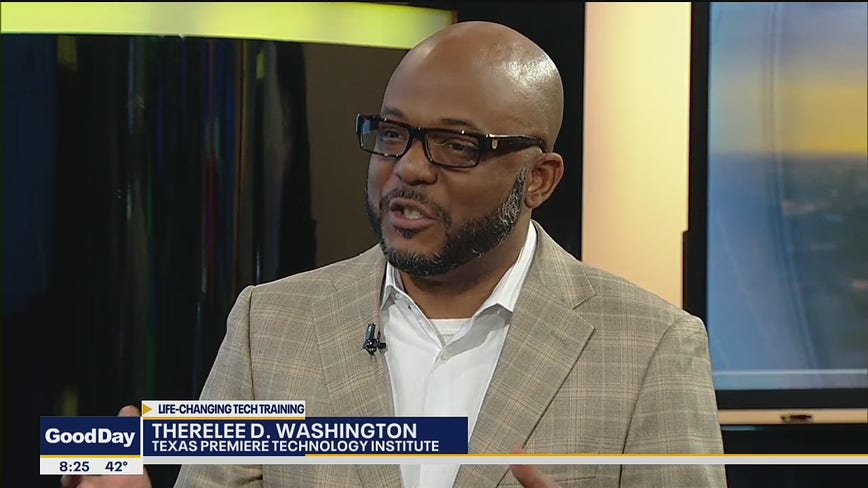 Lives are changing thanks to a free technology training program in North Texas. Therelee Washington, the founder of the non-profit Texas Premiere Technology Institute, said the program was recently awarded a grant that will open up 200 new spots for qualified applicants. Link: tpti.us 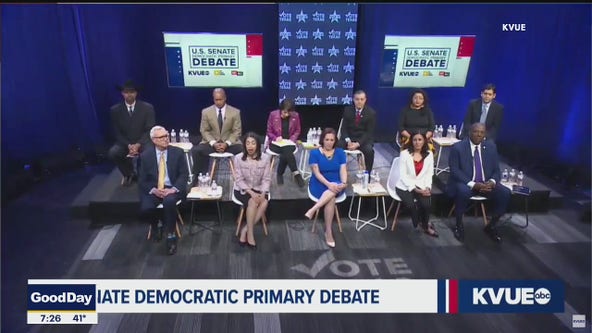 People running for president usually love to stop by Texas, raise money and leave. But not so much this year. Texas Tribune reporter Alana Rocha joined Good Day live from Austin to talk about the Texas primaries, Democrats who are vying for U.S. Sen. John Cornyn's seat and a new survey that suggests Texans are divided about whether more people carrying guns would make the country safer. Link: texastribune.org

The University of North Texas’ planetarium is taking people on a trip of sight and sound. The psychedelic projection experience is called Mesmerica 360. 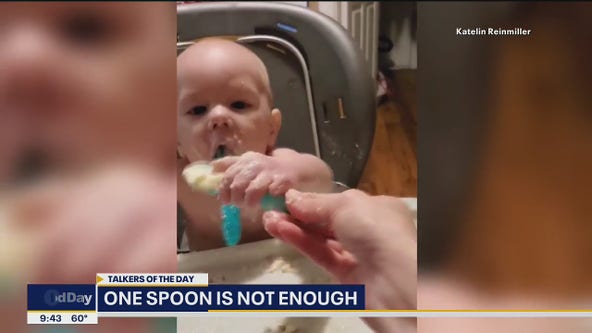 One spoon is not enough for this adorable 8-month-old named Anson. His mom in Fort Worth said he doesn't always eat this way. He just really, really loves mashed potatoes. 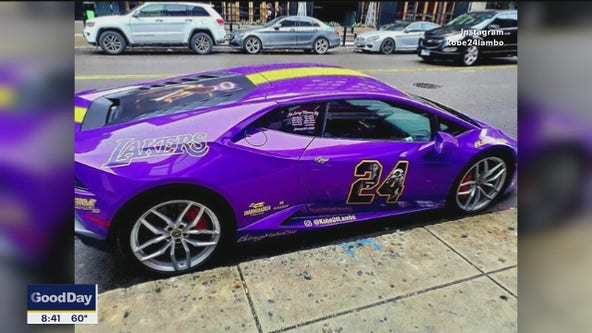 A Kobe Bryant super fan has put his tricked out Lamborghini - a tribute to No. 24 - up for sale. Plus, TMZ's Harvey Levin talks to Good Day about Jeff Bezos fighting climate change. Link: tmz.com