Testimony continued Wednesday in the capital murder trial of Richard Acosta, the father of a teenager accused of shooting and killing 3 other teens at a Garland convenience store. 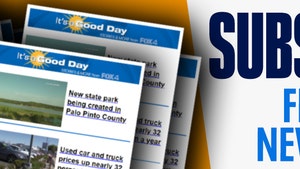 Duncanville ISD is once again in the spotlight. A new district investigation caused the girls’ basketball coaches and former head coach to be put on leave and the team to forfeit their final game Tuesday night.

Duncanville ISD is once again in the spotlight. A new district investigation caused the girls’ basketball coaches and former head coach to be put on leave and the team to forfeit their final game Tuesday night.

The Texas Star is highly selective about where it grows, mainly attaching to decaying cedar elm stumps in the central and northern parts of Texas, the Texas Parks and Wildlife said.

NFL Hall of Famer Michael Irvin was pulled from Sunday’s NFL Network Super Bowl coverage over an incident involving a woman at an Arizona hotel.

A statement by the Virginia company says the jobs will be reduced “through a combination of attrition and layoffs” this year.

They hope it will improve confidence in elections, despite the fact that a recent audit praised elections in the Republican-majority county.

Netflix is planning to crack down on password sharing, including having subscribers pay more money to share their accounts with people not living in their household.

New Zealand police said Wednesday they found more than 3 tons of cocaine floating in a remote part of the Pacific Ocean after it was dropped there by an international drug-smuggling syndicate.

Snarky Puppy, a genre-bending band out of UNT Denton, won its fifth Grammy this week. Good Day talked to visionary band leader Michael League about the win and the group's latest album called "Empire Central." It was recorded live over several nights at the Deep Ellum Arts Company in Dallas. 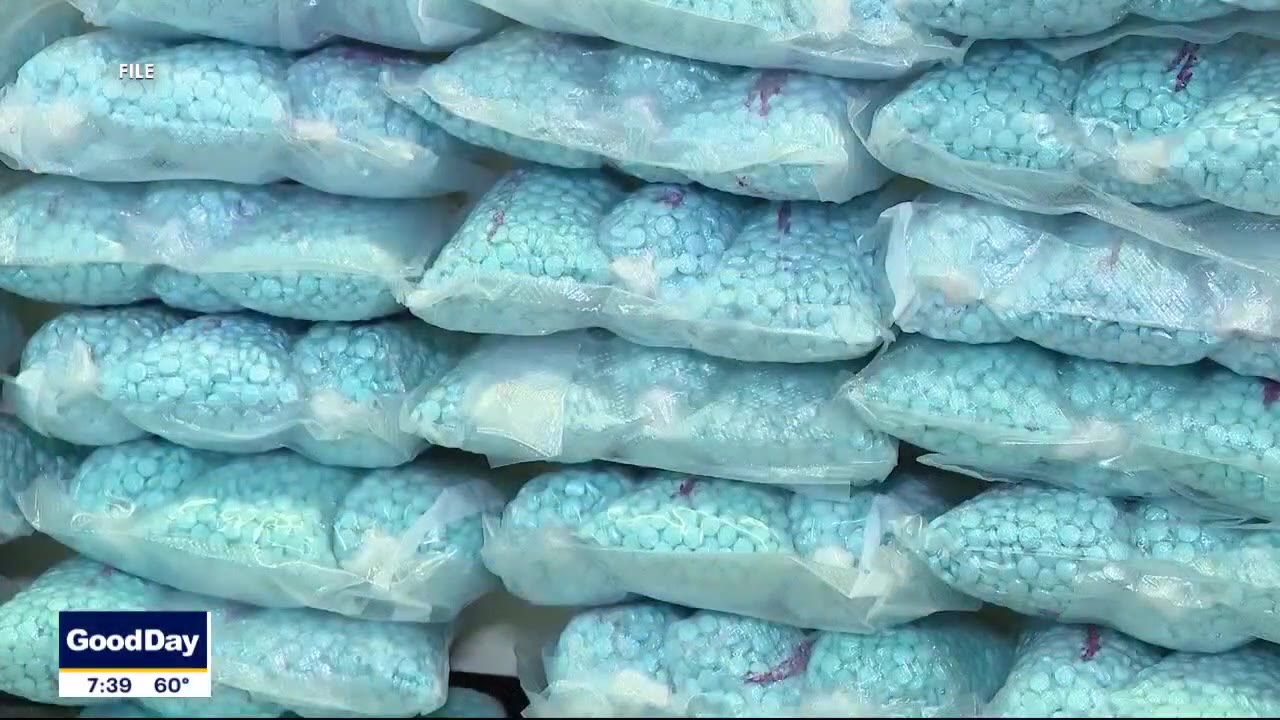 Dallas police need help to track down a man who shot and wounded a dancer after she left a strip club. Detectives say he argued with her over a table dance. They hope you can help them find him.

Pamela Dawson was back in her DeSoto High School classroom just three days after collecting the country's most prestigious award in music in the category of Music Educator.