SAGINAW, Texas - A Fort Worth police officer has been placed on restricted duty after being arrested for domestic violence early Monday morning.

Officer Derek Maly was arrested by Saginaw police after 3 a.m. Monday after his wife reported she had been assaulted. 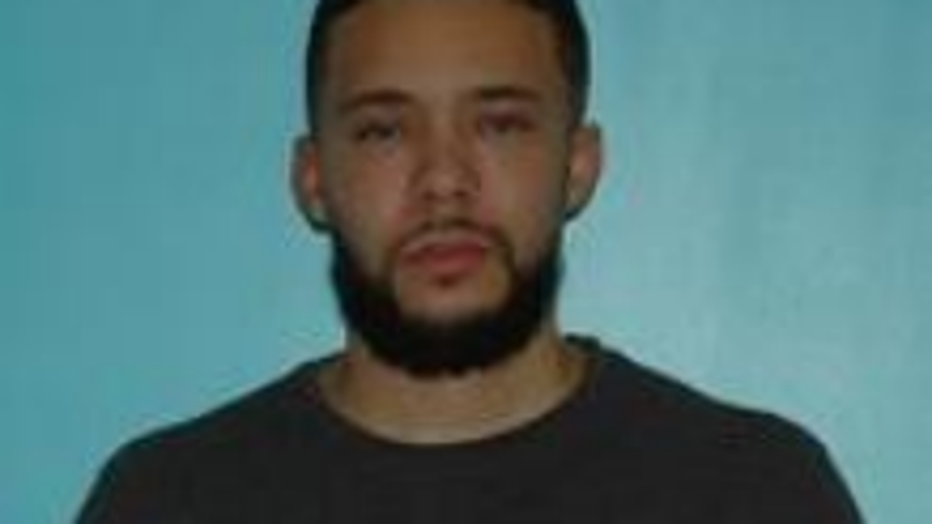 Any criminal charges will be determined as the investigation moves forward.

The Fort Worth Police Department says they began an investigation upon learning of Maly's arrest.

He has been placed on restricted duty and stripped of all police powers pending the outcome of the investigation.

Maly has served as a Fort Worth police officer for one year and was assigned to the Patrol Bureau at the time of his arrest.