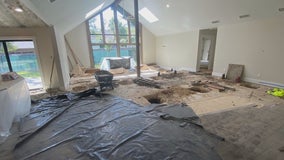 The October 2019 tornado took down Jeremy and Amanda Jackson's fence, ripped a hole in their roof and also damaged the foundation of their $700,000 home. 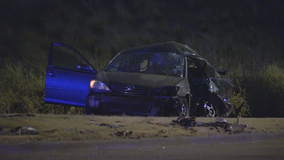 Dallas police said a driver will be charged with intoxication manslaughter after a deadly crash Friday night. 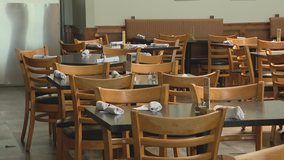 The owner of a Far North Dallas diner said restaurants need more support in order to survive the pandemic. 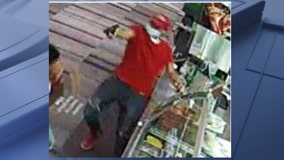 The shooting happened Tuesday just after 6:30 p.m. Witnesses say it happened on the third floor at the food court. 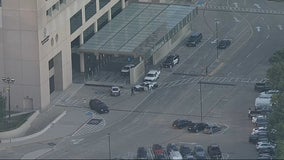 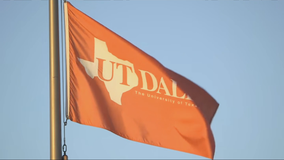 The University of Texas at Dallas is offering students different class options for the fall semester. 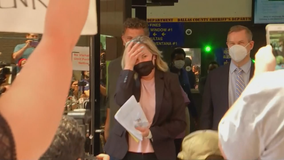 The Dallas salon owner who was jailed after she refused to apologize for opening her business in defiance of countywide COVID-19 restrictions has been released under an order from the Texas Supreme Court. 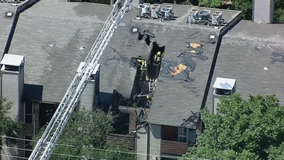 Two firefighters were injured while battling an apartment fire in Far North Dallas. 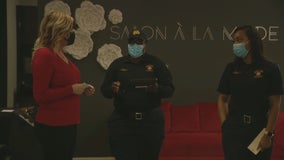 A Dallas salon owner is now open for business, despite a county order that says her non-essential business must stay closed. 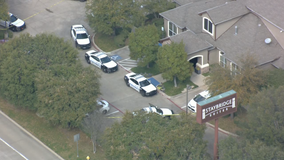 Four people were dead following a shooting at a Far North Dallas hotel on Tuesday afternoon. 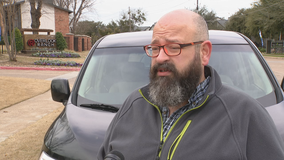 His car was towed in the middle of the night on December 6. A month later, a justice of the peace determined that the tow was illegal. But six weeks after that ruling, Scott Miller says he is still out the money it cost him to get his car back. 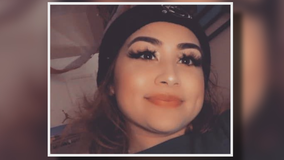 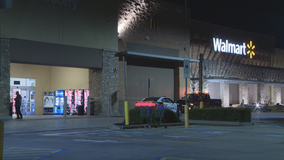 A woman was killed outside a Walmart in Far North Dallas on Sunday night. 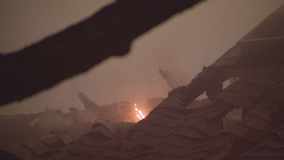 An elderly man and woman escaped a fast moving fire that ripped through a Far North Dallas home. 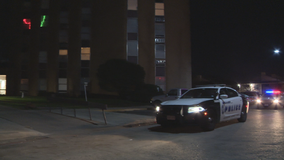 A man died after being stabbed at a high rise apartment complex in far north Dallas Tuesday morning. 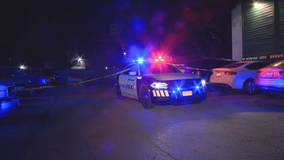 Dallas police are looking for three men who robbed and shot a man in far north Dallas. 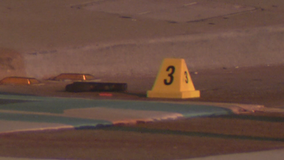 An armed man was critically injured after being shot by police in Far North Dallas Wednesday morning. 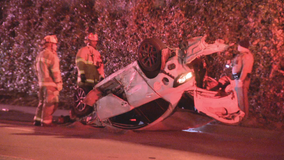 Two people are in serious condition at a hospital after a crash early Saturday morning that happened when a driver refused to pull over for a traffic stop on the Dallas North Tollway.