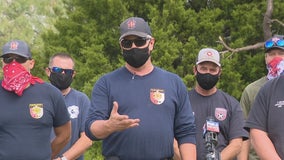 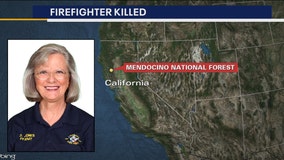 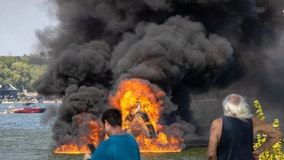 Several people were injured after a boat explosion on Lake Weatherford Saturday afternoon. 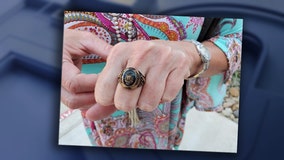 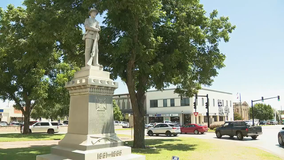 Parker County Commissioners voted unanimously Thursday to keep a statue of a Confederate soldier that is outside the Parker County Courthouse in Weatherford. 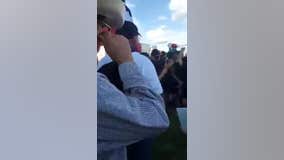 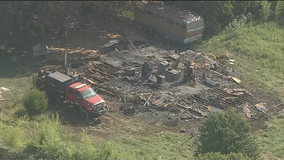 Police confirm a 17-year-old girl is dead, along with her older brother who shot three law enforcement officers during a standoff in Parker County. 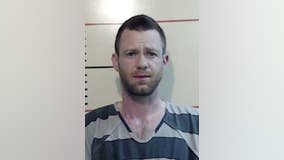 The actor who played the role of Alfalfa in the 1994 “Little Rascals” movie was arrested this past weekend in North Texas. 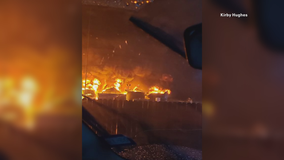 A lightning strike may have sparked the fire at an oil facility in Springtown, northwest of Fort Worth. 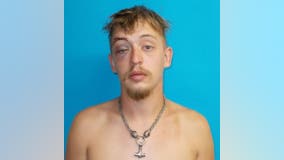 The man arrested for stabbing another person outside a North Texas bar had been kicked out for allegedly using racial slurs. 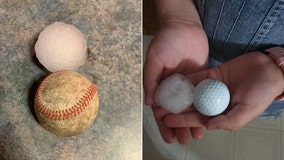 A round of storms that blew through parts of North Texas overnight brought large, damaging hail. 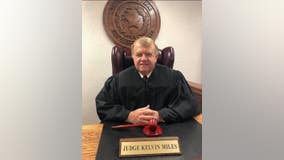 A justice of the peace in Parker County, west of Fort Worth, is recovering from COVID-19. 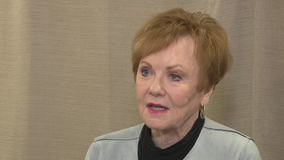 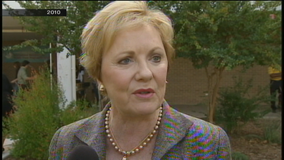 For the first time in Republican Congresswoman Kay Granger’s long career in the House of Representatives, she is facing a serious challenge from former Colleyville City Council member Chris Putnam. 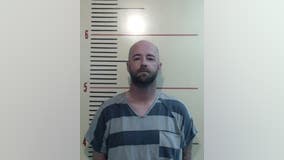 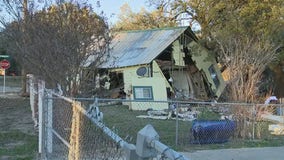 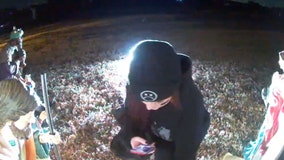 The Parker County sheriff says he won't be forgiving to the woman who stole a baby Jesus from a couple's nativity scene. 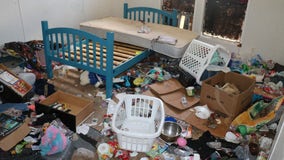 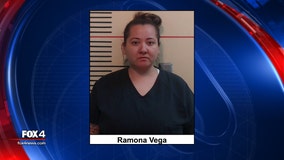 Authorities in Parker County arrested a 32-year-old woman on animal cruelty charges after a horse was found to be so malnourished, it had to be euthanized. 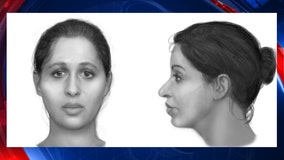 Authorities have released a sketch of what they think a woman whose skeletal remains were found in Parker County late last year might look like.