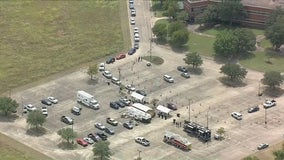 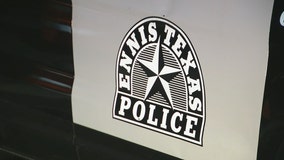 The city of Ennis remains vague about what led to the sudden resignation of its city manager and the retirement of its police chief. However, an independent report about the police department revealed a culture of poor training, distrust and mismanagement. 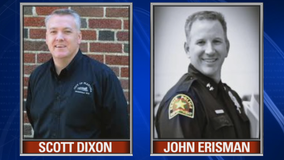 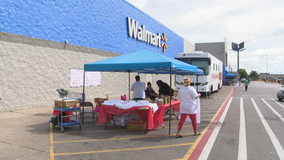 North Texans are still showing their support for El Paso three weeks after the deadly mass shooting at a Walmart.