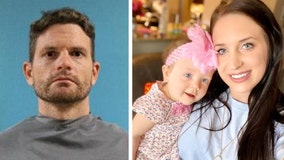 A Rowlett man accused of murdering his ex-girlfriend paid his $1 million bond, got out of jail and is now under house arrest. 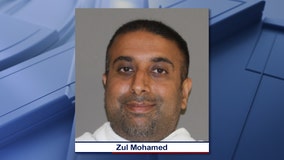 Zul Mirza Mohamed, who is a candidate for mayor in Carrollton, is charged with 84 counts of mail ballot application fraud and 25 counts of unlawful possession of an official mail ballot.

A man accused of murdering the mother of his child when she was trying to go to work posted bond and is out of jail. 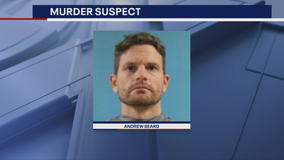 Investigators believe a North Texas man wore a disguise while murdering the mother of his 1-year-old daughter. She had just been given custody of the child. 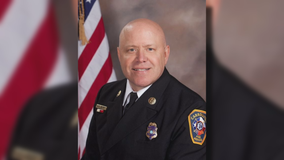 A veteran Carrollton firefighter will be remembered Monday.

A veteran North Texas firefighter died Sunday after being hospitalized while on duty. 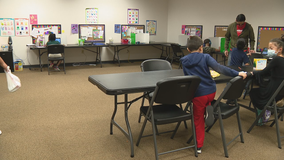 Virtual learning is creating many issues for students and parents during the COVID-19 pandemic. 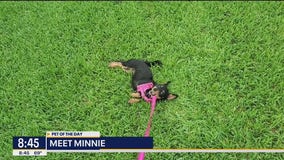 Minnie is a 6-month-old terrier and Chihuahua mix puppy. She loves spending time outdoors, especially in the grass! She is not a high energy dog, so she is perfectly content to curl up on your lap to take a nap after a walk. She is working on potty and crate training in her foster home. She is available for tele-adoption from Operation Kindness. Fill out an application and make an appointment at OperationKindness.org. 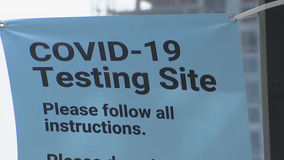 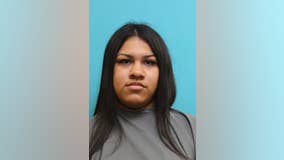 Carrollton police have arrested an 18-year-old who posted on social media that she tested positive for COVID-19 coronavirus and is “willfully spreading it.” 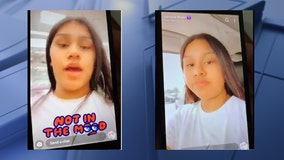 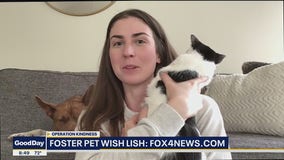 Operation Kindness shared an update about the call to foster pets in the shelter. There is also a wish list if you couldn't foster a pet, but would like to help a furry friend as Operation Kindness promotes social distancing. 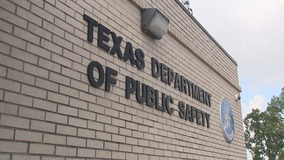 A worker at the Department of Public Safety Driver License Mega Center in Carrollton tested positive for coronavirus. News of that comes just days after the state closed the offices due to the pandemic. 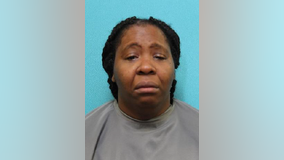 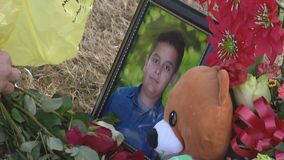 A Dallas County Grand Jury will will soon decide whether to charge an elderly man who fatally struck a 12-year-old boy in Carrollton two days before Christmas. 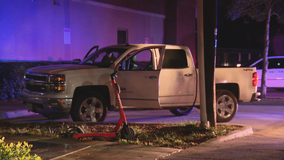 Two men were arrested after a high-speed chase in the Dallas suburb of Carrollton. 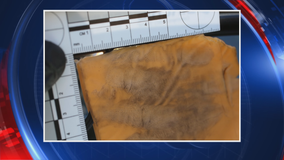 Police in the Dallas suburb of Carrollton admit it’s a cheesy crime but they are investigating. 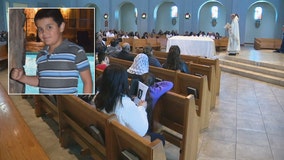 Family and friends said goodbye Tuesday to the 12-year-old boy who was hit and killed while walking on the sidewalk in Carrollton.

Flowers, stuffed animals and a picture of a smiling Victor mark the sidewalk where the 12-year-old was killed while walking home with his mother and 7-year-old nephew on Monday afternoon.