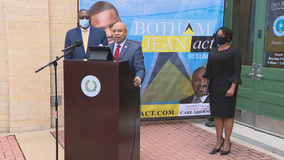 A North Texas state representative is proposing what would be called Bo's Law. 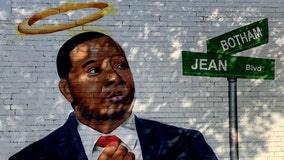 Sunday marked two years since Botham Jean was shot and killed in his own apartment by a Dallas police officer, and a day of service and vigil was held to remember him and honor his legacy. 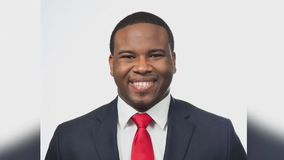 On the two-year anniversary of the death of Botham Jean, Dallas Mayor Eric Johnson announced that September 29, 2020, will be #BeLikeBo Day to honor Jean. 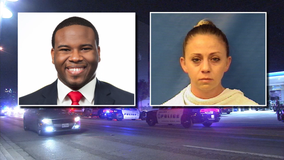 Sunday marks two years since Botham Jean was shot and killed in his own apartment by a Dallas police officer. 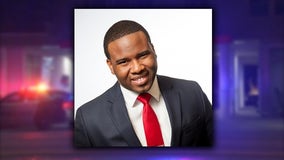 The family of Botham Jean is now suing the apartment complex where he lived because of the faulty door locks and confusing layout. 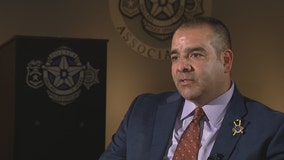 The president of the Dallas Police Association was cleared by a grand jury for his actions the night of Botham Jean's murder.

There is a push to rename part of a Downtown Dallas street in honor of a man killed by a former police officer. 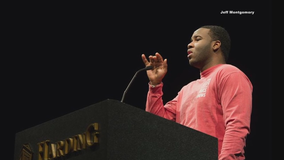 Arkansas' largest private college says it won't change the name of a building that pays homage to a former school president who opposed integration. 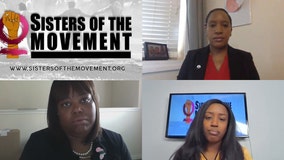 Families who've lost loved ones in high-profile cases of police brutality have banded together. 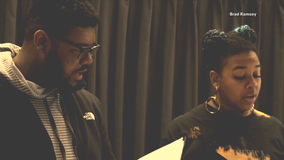 A dramatic stage reading about the Botham Jean shooting and subsequent trial of Amber Guyger that combines poetry, percussion and theater will debut Wednesday night at TCU. 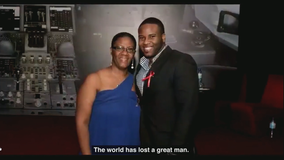 The NFL has unveiled a public service announcement that calls for change following the police shooting death of Botham Jean.

The contempt of court charge against the Dallas County District Attorney has been dismissed. 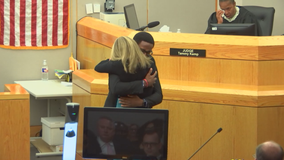 Botham Jean’s younger brother received an award Tuesday for showing compassion at the end of the trial of Botham's convicted murderer. 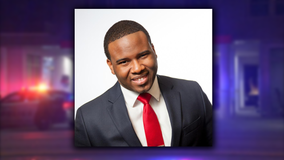 If the recommendation from a magistrate judge stands, the city of Dallas will be removed from a wrongful death civil rights lawsuit filed by the family of Botham Jean. 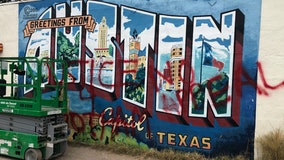 The mural is located at Annie Street and South First Street. 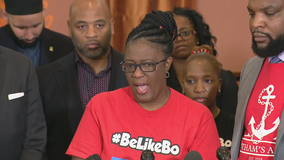 Botham Jean’s family gathered Friday with pastors and Mothers Against Police Brutality to call for changes in the Dallas Police Department.