Guyger attorney Mike Mowla said his client should be acquitted of murdering Jean because of what's called mistake of fact, that Guyger's actions were reasonable under what she thought she knew at the time.

Guyger's attorneys argued that a defense strategy called 'mistake of fact' is relevant to the former Dallas police officer's case.

Guyger claims she mistakenly entered her upstairs neighbor's apartment in September 2018 and shot the man who lived there, Botham Jean, thinking he was an intruder. 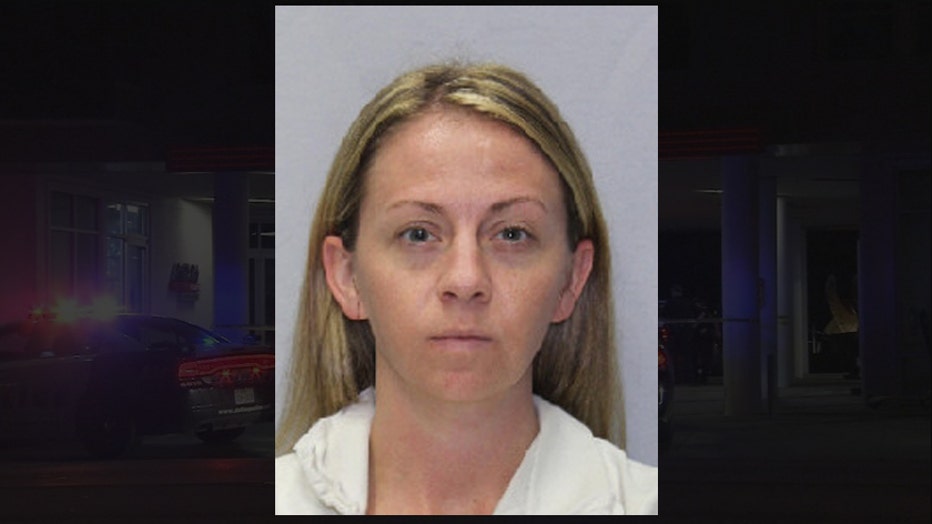 Her attorneys wanted the murder conviction tossed and a new punishment trial for a lesser charge of criminally negligent homicide.

The court of criminal appeals declined to review her case and upheld her 10-year prison sentence.