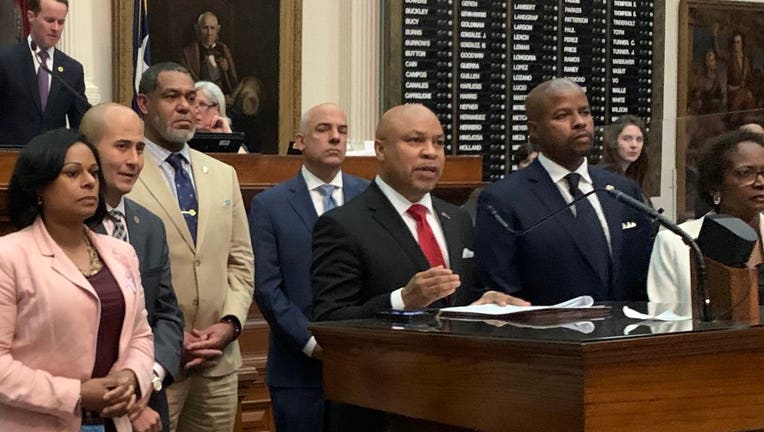 Bo's Law is named after Botham Jean, the man killed in his own apartment by off-duty Dallas police officer Amber Guyger.

If it becomes law it would make it a crime for police officers to turn off dash or body cameras during an investigation. The bill would also require a person to be physically on their own property when using force to cite the castle doctrine.

During her murder trial, Guyger told jurors she thought Jean’s upstairs apartment was her own and that he was an intruder. Her attorneys argued the castle doctrine applied because she believed she was in her own home.

The bill now moves to the Texas Senate for consideration.

Guyger is serving a 10-year prison sentence after being convicted of his murder.