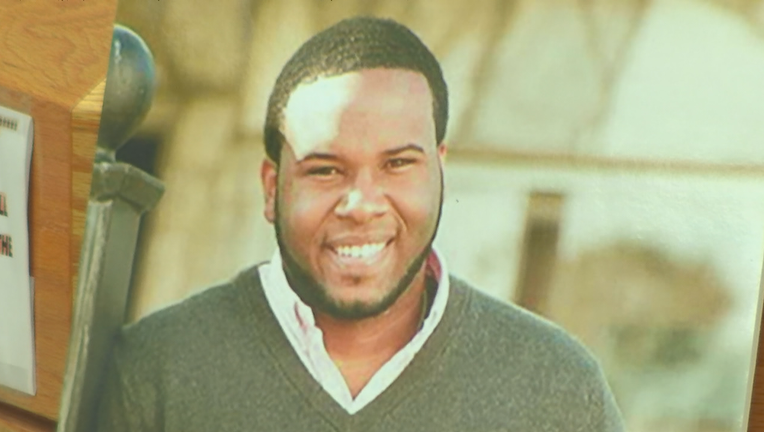 DALLAS - The family of Botham Jean was at the state capitol Monday for the introduction of legislation in his name.

A portion of the Botham Jean Act, or Bo’s Law, is designed to clarify the castle doctrine.

Jean was killed in his apartment in 2018 by ex-Dallas police officer Amber Guyger.

During her murder trial, Guyger told jurors she thought Jean’s upstairs apartment was her own and that he was an intruder.

Her attorneys argued the castle doctrine applied because she believed she was in her own home.

"My family stands in full support of a law that would change the lives of everyone in Texas and written in the name of my son," Allison Jean told lawmakers.

The bill would require a person to be physically on their own property when using force to cite the castle doctrine.

Also, it would add penalties for anyone turning off dash or body camera recordings during an investigation.

Guyger is serving a 10-year prison sentence for the murder.