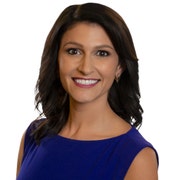 My journalism career has been Texas through and through and reporting the news in Dallas brings it all full circle.

I grew up in DeSoto and graduated from Duncanville High School. That’s where it all started.  I anchored our school newscast, Eye of the Panther News, and we won the state competition for broadcasting and even went on to place 2nd in nationals my senior year. My teacher, Mrs. Nancy Noyes, is the woman who encouraged me to pursue journalism in college and she is one of the main reasons I’m still doing it today.

I went on to graduate from the University of Texas at Austin with a degree in broadcast journalism. In college I held an internship with a local news station, KXAN, and spent a summer in Los Angeles where I interned for The Ellen Degeneres Show. Working at Ellen showed me this job can be fun, but it takes a lot of work behind the scene to make it happen! I was also president of my sorority, Alpha Phi, and got involved with the UT television station, Texas Student Television.

After graduation I landed my first job as a reporter for KOSA in Midland/Odessa. I’d never been there before but made the six hour drive west and didn’t think twice. That’s where I learned to do it all – shoot video, edit, produce, report, anchor, sometimes I even ran the teleprompter. I also picked up a few skills at KCRS Radio, where I learned to run the control board and filled in as host for a political talk radio show.

Next stop: back to Austin. I was offered a job as a reporter for KVUE  and spent the next three years embracing everything the capital city had to offer – live music, the outdoors and tacos (lots of tacos). At work I primarily covered crime and courts, sometimes spending weeks inside a courtroom on a high profile case. I also reported on the horrific crash at the 2014 SXSW festival that killed four innocent bystanders and injured more than 20. I was attending the festival myself when it happened and followed the story all the way through the trial where the driver was convicted of capital murder. More recently,  I was responsible for extensive coverage on the devastating 2015 flood that swept away entire blocks of homes and killed more than a dozen people. The stories of the victims were some of the most difficult to tell and I will carry them with me the rest of my life. Of course, I also had the chance to cover some of the fun stuff like the Austin City Limits Music Festival and Longhorn football (hook ‘em!). Austin will always have a special place in my heart but when the opportunity at FOX 4 came up, the drive up I-35 didn’t seem so bad all of a sudden.

You can now catch me reporting for FOX 4’s top-rated Good Day from 4:30-9 am. I’ve always worked evening news and  I’m now starting my day with a 2 am wake-up call! I wouldn’t have a job without the viewers, so thank you for watching! That includes all my elementary, middle and high school teachers who have sent messages and commented on Facebook (keep it coming!).

In my spare time I’m a wanna-be yogi and I love to eat but don’t cook. To justify all the queso, I’m a runner too.  My first race was The Dallas White Rock Half-Marathon with my dad in 2008. Since then I’ve finished a couple full marathons, a hand full of half marathons and last year did my first (and last) sprint-triathlon in Austin.  I serve as a volunteer for Back on My Feet, a group that runs with the homeless to promote self-sufficiency and I’m a mentor to a young lady through Big Brothers Big Sisters.

Story tip? E-mail me at Shannon.murray@foxtv.com. You can follow me on Twitter too @ShannonMFox4.  I’d love to hear from you! 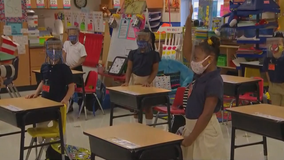 With the number of COVID-19 cases rising in Dallas and Tarrant counties, there are also increasing concerns about sending children into classrooms. 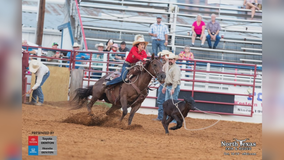 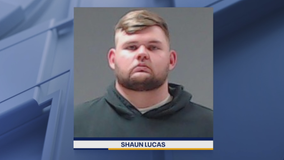 The North Texas police officer charged with murder for a weekend shooting is sharing his side of the story. But court documents reveal the whole incident was captured by his body camera. 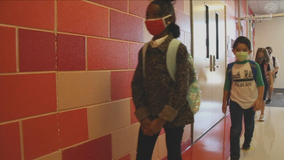 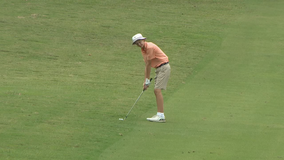 One sport is growing in popularity during the pandemic. More and more people are taking up golf as a socially-distanced hobby. 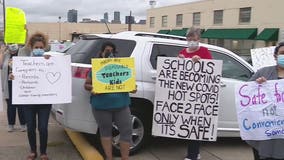 In a 5-4 vote, trustees decided to extend online learning and give students the option to return to the classroom October 19 instead of the original date of October 5. 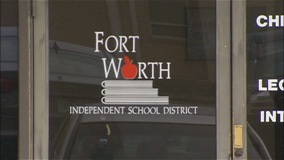 Teachers protested outside Fort Worth ISD Tuesday ahead of a vote to possibly extend online learning to the end of October. They want that extension, fearing for their health. 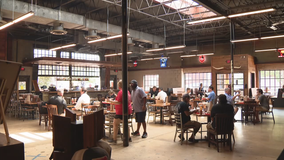 Beginning Monday, restaurants and other businesses in Texas can open up to 75% capacity. It's the latest step in the governor's plan to reopen Texas. 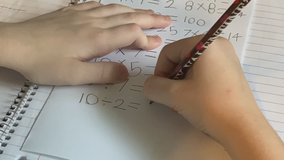 Some students in Collin County are returning to the classroom Wednesday after several weeks of online learning. 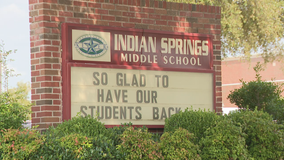 Positive COVID-19 cases at a middle school in Keller have forced an entire grade level to return to remote learning.