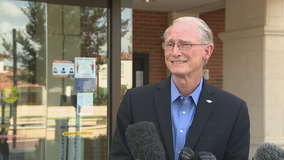 When the Tarrant County's mask mandate took effect Friday, the order was not enforced at an event that attracted hundreds in Colleyville. 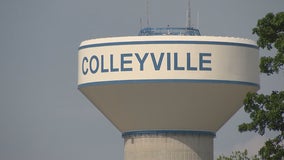 The city of Colleyville says it will not be enforcing the mask order put into place by Tarrant County officials. 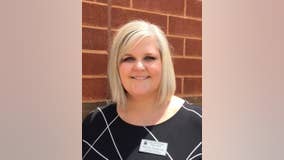 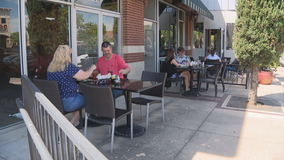 The city of Colleyville has moved forward with relaxing restrictions on businesses and churches before Tarrant County and the state of Texas do the same. 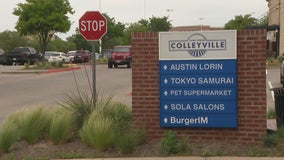 The city of Colleyville plans to move forward with lifting restrictions on some businesses. 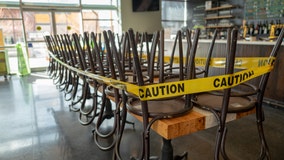 The city of Colleyville is moving forward with relaxing restrictions on businesses and churches before Tarrant County and the state of Texas do the same. 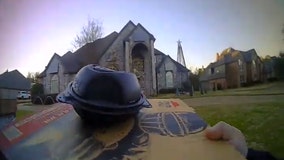 A police officer stepped up after a car crash kept a pizza delivery driver from doing his job. The officer became the delivery man. 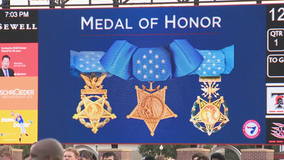 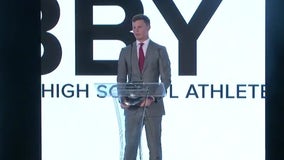 MARINA DEL REY, Calif. (AP) - Bobby Witt Jr. realized a childhood dream, getting selected No. 2 overall by the Kansas City Royals in the major league baseball draft. The younger Witt added another honor, too, when he and softball pitcher Kelley Lynch were named national prep athletes of the year on Tuesday night. The son of former major league pitcher Bobby Witt, the Witts are the first...