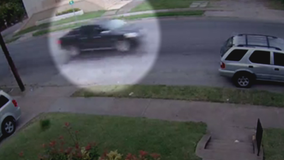 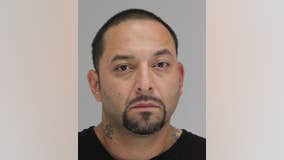 Dallas police have arrested a suspect in a triple murder featured on FOX 4’s Trackdown. 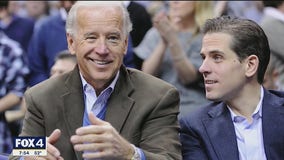 Viewers this week say what America needs is another Democratic email scandal and the return of COVID-19 -- believe it or not. It's Friday and time to Tell It To Tim. 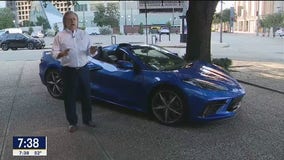 This week car critic Ed Wallace scratched his middle age itch with a car so beautiful he had to hide it. 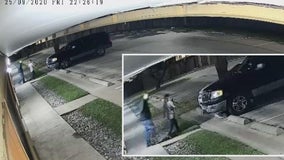 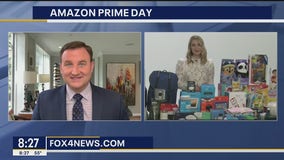 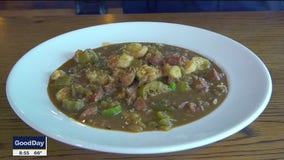 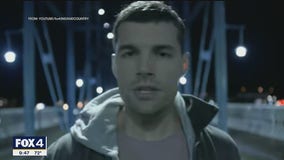 The brotherly duo For King and County is ready to celebrate their first Christmas album and a drive-in concert. Tickets for next month's show at Globe Life Field go on sale today. More: forkingandcountry.com 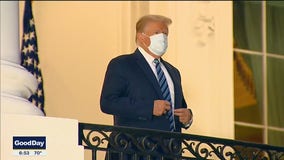 Viewers this week have a new conspiracy theory and at least one Tell It To Tim viewer has an argument for opening bars in Texas. Thank goodness it's Friday! 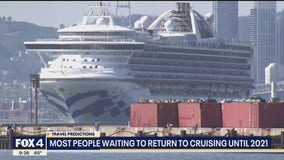 After Sept. 11, the new normal in travel eventually became normal. Now, travel experts predict the same in a post-coronavirus world. Consumer reporter Steve Noviello talks to Travelzoo's Gabe Saglie about what the means for planning vacations and time away. More: travelzoo.com 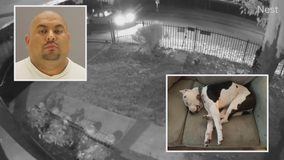 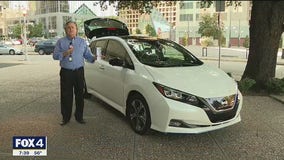 It's called the world's best-selling electric vehicle. Ed Wallace shares his review of the Nissan Leaf SL Plus. 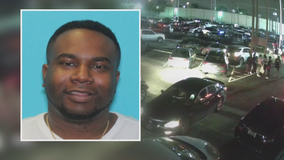 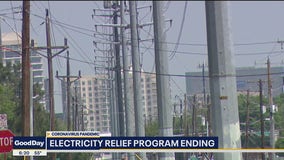 A program helping hundreds of thousands of Texans keep the power on during the pandemic is ending soon. FOX 4's consumer reporter Steve Noviello outlines the options for the people who have been relying on the state's electricity relief program. 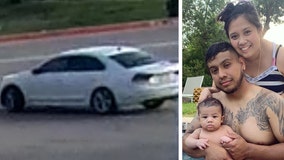 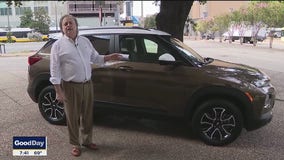 After several months, Ed Wallace is back with a car review. He says the 2021 Chevy Blazer was the fastest selling vehicle in America last month. 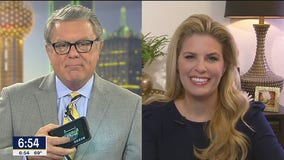 Some of you say you've had it with sports. Plus, there are more whimpering and whining complaints in this Tell It To Tim. 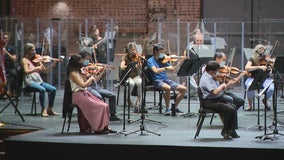 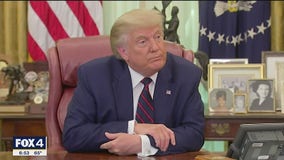 It has been a rough week for the president. First there was an allegation that he said terrible things about U.S. troops and those who died in service to the country. Then there was a revelation that he intentionally downplayed the coronavirus. It's Friday and time to Tell It To Tim. 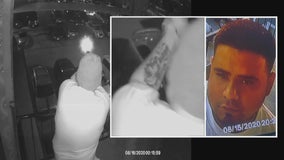