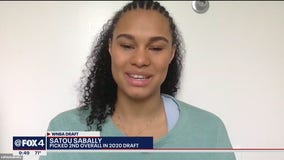 The Dallas Wings recap an important WNBA Draft and DFW's own Lauren Cox speaks about an unforgettable draft moment. 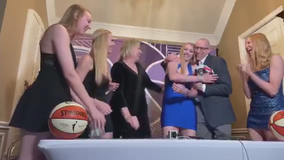 One of the top players in this year’s WNBA draft celebrated from her North Texas home. 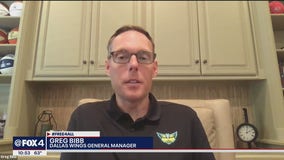 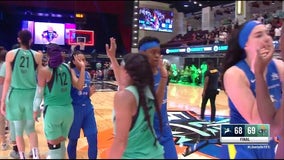 WHITE PLAINS, N.Y. (AP) - Reshanda Gray just wanted to get one more win for Liberty assistant coach Charmin Smith, who had also coached her at Cal. Gray had 13 points, 11 rebounds and hit one of two free throws with 24.4 seconds left to lift the New York Liberty to a 69-68 victory over the Dallas Wings on Friday night. 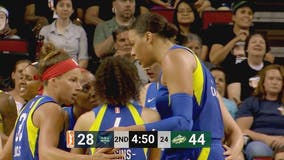 NEW YORK (AP) - WNBA players have opted out of the current collective bargaining agreement that runs through October 2021. The players' union announced the decision Thursday. The current CBA is still in effect for next season, but the move allows the players' union to start negotiating the new one now. The new agreement would go into effect for the 2020 season during an Olympic year.