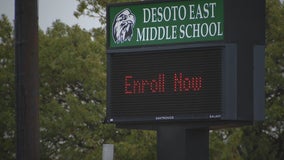 DeSoto ISD board members voted down a motion to make a request for extending online learning past Thanksgiving. 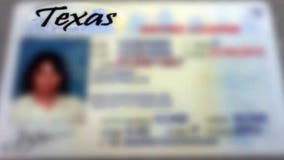 Occupational licenses will be granted to DeSoto residents with suspended licenses who qualify so they can drive to and from work. 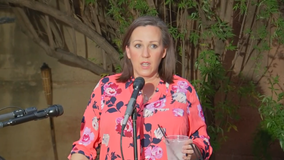 U.S. Senate candidate MJ Hegar visited a church in DeSoto over the weekend to encourage people to do their research and vote early. 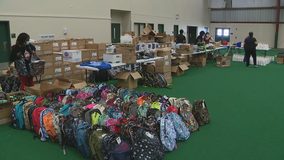 It's long after the start of the school year but one suburban district says it is finally time for a back to school fair. Students in DeSoto ISD return to class later this month. 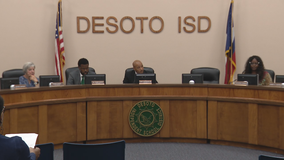 The DeSoto school board voted to rescind the voluntary resignation of superintendent Dr. D'Andre Weaver during a special meeting Sunday evening.

There is more confusion for Desoto ISD in Dallas County over who will be in charge. 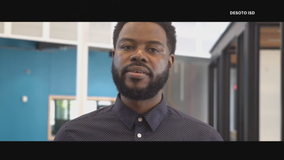 There’s been a big shakeup in the DeSoto Independent School District after the superintendent abruptly resigned. 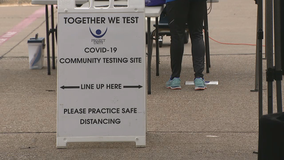 Free walk-up COVID-19 testing sites will be open until Friday. 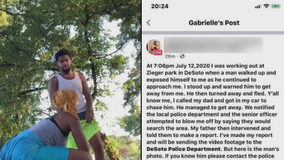 A woman recording a yoga session in a DeSoto park said she was confronted by a man who exposed himself. 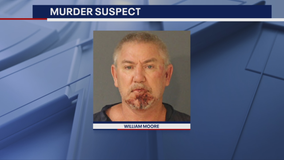 Desoto police arrested a 58-year-old man in the fatal shooting of his son after his grandson went to a neighbor’s house to report the deadly shooting. 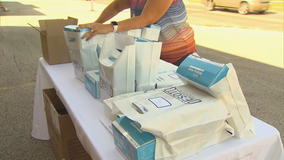 One city in Dallas County is ready for the ordinance requiring people to wear masks in businesses. 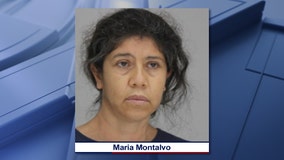 A North Texas woman who allegedly killed her husband nearly a decade ago was captured recently while trying to cross the border into the United States. 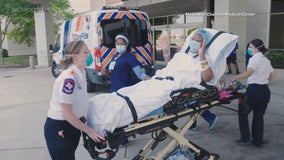 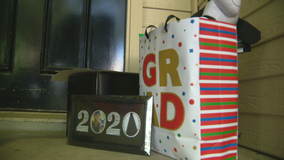 The pandemic put a halt to traditional high school graduation ceremonies but some people are still finding ways to celebrate the class of 2020. 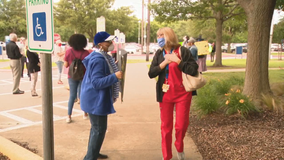 Members of a DeSoto church came together to honor healthcare workers fighting the coronavirus. 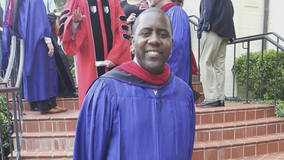 A neighborhood street in Desoto may not look like the landscape for a funeral, but Saturday, a massive parade of vehicles will celebrate 45-year-old Andre Gardner after his three-year battle with ALS ended last Thursday. 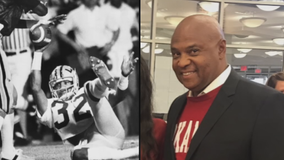 A well-known North Texas track coach is among the latest COVID-19 deaths in Dallas County. 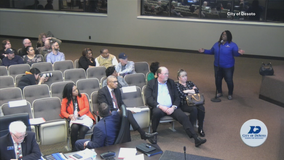 Angry people in the Dallas suburb of DeSoto want more action against a city council member and her husband, who was convicted of stealing taxpayer money. 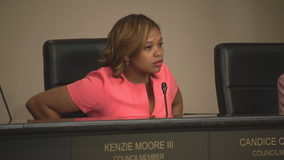 An embattled DeSoto councilwoman announced Thursday that she will not step down after her husband stole public money. 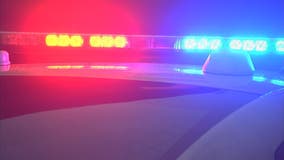 A 16-year-old was killed and a Duncanville man was shot in what Desoto police are calling a drug deal “gone bad” Saturday evening.