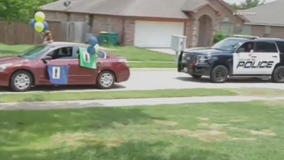 A simple act of kindness brought together some police and a young teen in Cedar Hill. 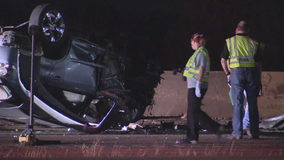 Two people died in a crash early Sunday morning that authorities believe was caused by a wrong-way driver. 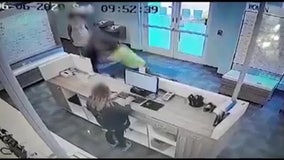 Cedar Hill police are looking for a man who attacked an eyeglass store worker after refusing to wear a mask. 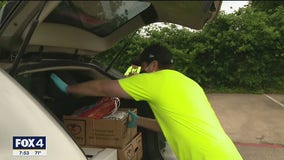 It took hours Saturday to feed everyone in line for a food giveaway put on by North Texas based Mint Dentistry. 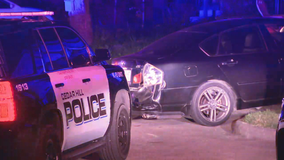 A man is in custody after he led Cedar Hill police on a chase early Sunday morning that reached speeds of 100 miles per hour. 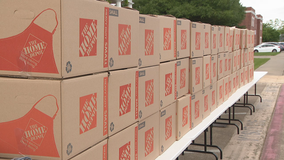 A local church hosted a food drive and giveaway to families on Saturday. 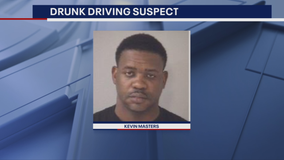 A Dallas police officer has been fired after he was arrested for drunk driving with his children in the car last year. 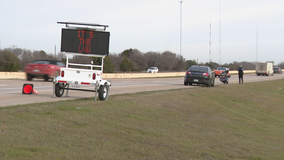 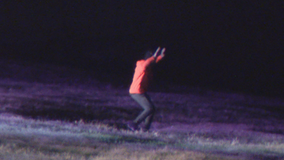 Two people who led authorities on a chase early Monday morning are now in custody. 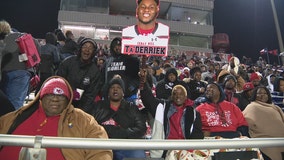 It was a big night for football at Longhorn Stadium in Cedar Hill on Thursday. The DeSoto Eagles were in town to take on the Longhorns. 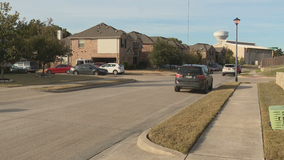 Cedar Hill police are investigating the death of an 11-year-old boy who was found dead in his parents’ bedroom with a gun nearby. 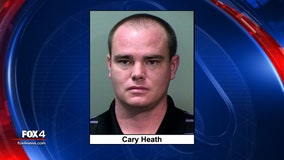 A former North Texas teacher was sentenced to life in prison for the murders of his two neighbors. 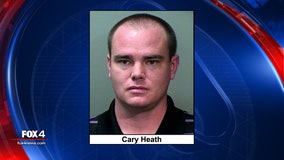 A jury will hear opening statements Tuesday in the murder trial of a former Cedar Hill middle school teacher. 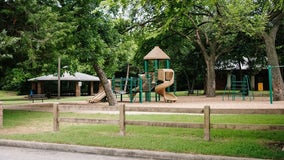 Police in Cedar Hill are searching for a man who exposed himself to a young boy at a public park.