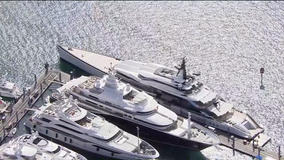 The first round of the 2020 NFL Draft was held Thursday night, and while the COVID-19 pandemic caused teams to make their picks with coaches and owners in their home offices and war rooms, Cowboys owner Jerry Jones made his pick while aboard his $250 million mega yacht, the Bravo Eugenia.

The Cowboys didn’t make it to Miami for Super Bowl LIV, but owner Jerry Jones’ mega yacht did. 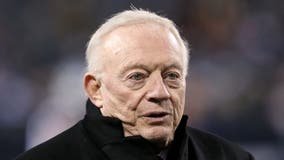 A cantankerous Jerry Jones sniped at local radio hosts and got dumped off the air after he repeatedly swore during a volatile interview Friday morning.

It is very unlikely there will be any movement when it comes to the coaching staff for the Dallas Cowboys — at least not yet. 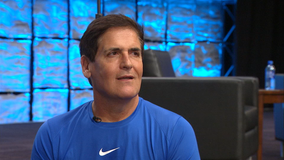 After initially donating $100,000 to the Dallas Education Foundation to help schools in the recovery process after Sunday’s tornado, Mark Cuban will donate an additional $1 million. 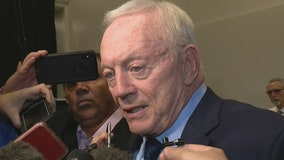 Dallas Cowboys owner Jerry Jones may be worth $8.6 billion, but that didn’t stop him from strolling down Bourbon Street just like any other New Orleans partier on Saturday night. 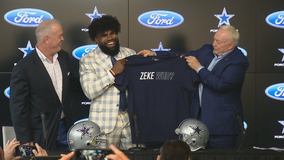 Zeke Elliott had 90 million reasons to laugh on Thursday when Dallas Cowboys owner Jerry Jones gave him a t-shirt poking fun at one of the most-tense moments of his holdout.