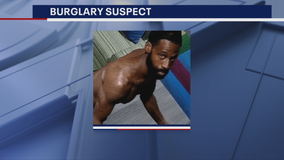 Dallas police are hoping someone recognizes the man who broke into the Ronald McDonald House in Oak Lawn and stole things. 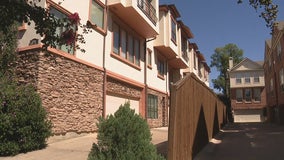 Airbnb says its crackdown on 80 listings across Texas targets homes that violated the company's temporary COVID-related ban on parties at all of its listings, including Dallas and Fort Worth. 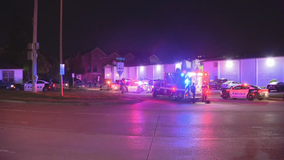 Police have charged a 30-year-old man with murder for a fatal shooting in Dallas' Oak Lawn neighborhood Sunday morning. 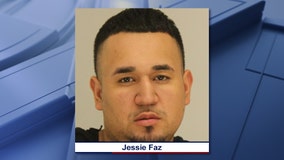 The 27-year-old man accused of dragging a Dallas Police Department officer with his vehicle was arrested following a chase Saturday night. 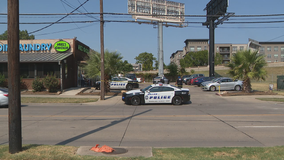 A Dallas Police Department officer was taken to the hospital after being dragged several feet by a vehicle Saturday afternoon. 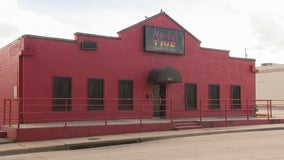 A Dallas bar's alcohol permit has been suspended for failing to follow protocols aimed at slowing the spread of COVID-19. 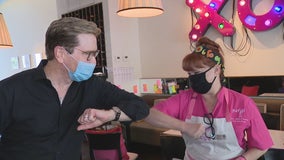 An Oak Lawn businessman is sharing his profits with the restaurant next door. 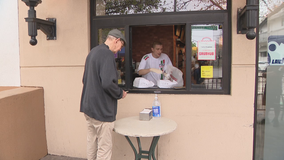 Restaurants and their loyal customers throughout Dallas County did their best on Tuesday to adjust to the temporary ban on people eating in dining rooms due to the coronavirus outbreak. 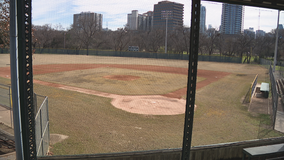 The decision by the city of Dallas to turn over Reverchon Park to a private management group is already causing confusion.

The people opposed to the $10 million dollar deal argue that the way the city turned over a public park to private hands violates the law. 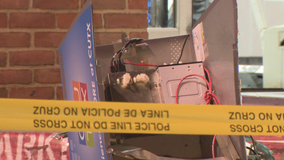 Thieves smashed through the front of a drug store in the Oak Lawn neighborhood overnight. 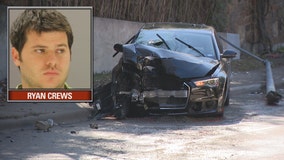 Records show the man accused of driving while intoxicated when he fatally hit a 72-year-old Dallas woman had a previous DWI conviction. 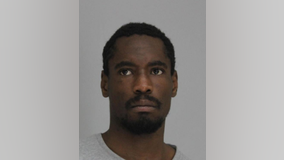 The man who is accused of attacking a pet store employee faces a new charge of aggravated assault with a deadly weapon. 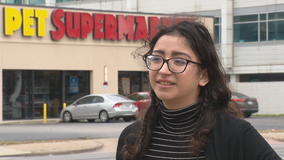 A pet store employee says a crazed man hit her in the chest with a hammer last month. More than a month later, her alleged attacker is in jail. 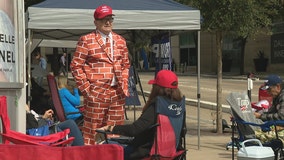 Supporters of President Donald Trump are camped out at the American Airlines Center in Dallas in advance of Thursday’s campaign rally. 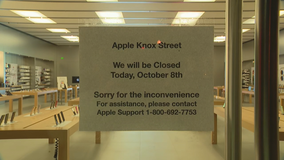 Dallas police say a security guard at a Dallas Apple Store shot and killed a robber with an assault rifle who was wearing body armor early Tuesday. 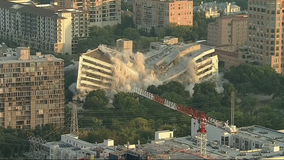 Several streets were closed in the Oak Lawn area of Dallas Sunday morning as another old building was brought down. 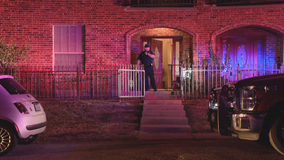 Two men are on the run after forcing their way into a Dallas home overnight and shooting someone inside.