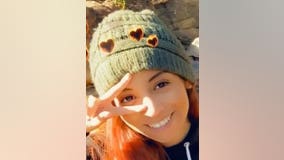 A 19-year-old from The Colony is facing capital murder charges for killing his pregnant sister and dumping her body in an alley. 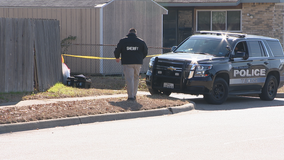 Police hope home surveillance video can help explain how a woman’s body ended up in an alley in The Colony Sunday morning. 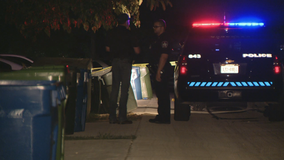 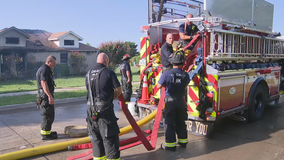 Five people including three firefighters were hurt in a house fire in Denton County.