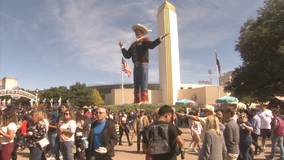 State Fair of Texas officials says they will make a decision by mid or late July whether or not the annual event will happen this year. 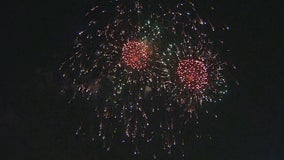 The annual Fourth of July celebration at Fair Park has been canceled. 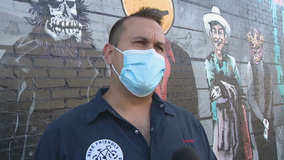 Dallas City Councilman Adam Bazaldua said Sunday he will not vote for a city budget that maintains the status quo on police funding. 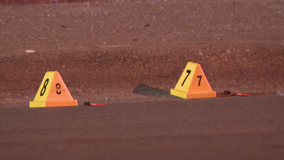 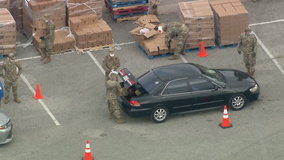 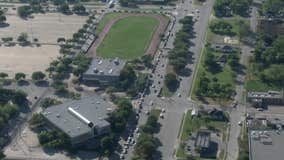 Hundreds of cars stretched far beyond the entrance of Fair Park Thursday morning as the North Texas Food Bank, with help from the National Guard, handed out boxes of food to those in need. 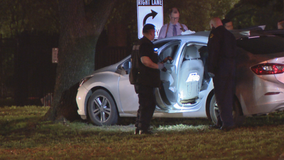 Dallas police found a woman shot to death inside a wrecked out car overnight. 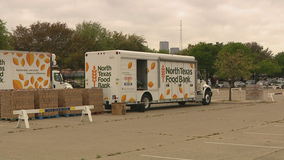 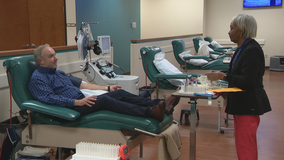 While much of the world is on hold, the need for blood donations continues. 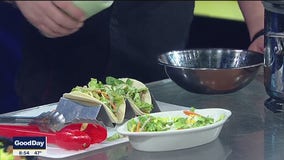 Chef Joey Allette shares his recipe for Irish Tacos that he will be demonstrating this weekend at the North Texas Irish Festival at Fair Park. The event runs through Sunday, March 8. 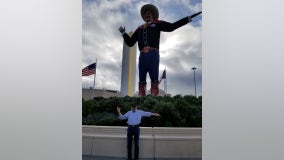 The man behind the famous “Howdy, folks!” has passed away. 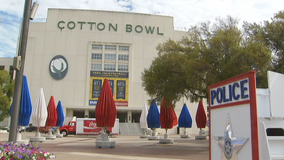 Shows in 15 cities were added to the tour and announced on Thursday, including May 29 at the Cotton Bowl in Fair Park. 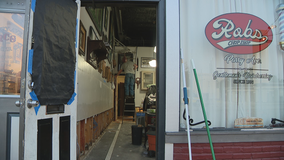 The latest break happened when a wastewater main failed at Robert B. Cullum and 4th Street on Friday. But business owners said the same thing had happened just two weeks earlier. 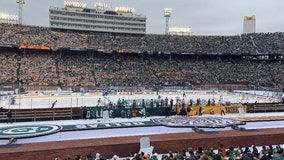 Thousands of fans packed the Cotton Bowl Stadium in Fair Park for the annual NHL Winter Classic. It’s the first time the game has been played in Dallas and the first time this far south in the country. 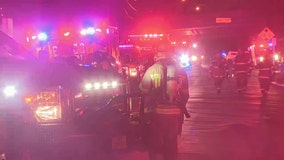 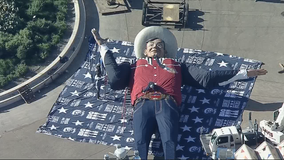 Big Tex was taken down by a giant crane on Wednesday morning and disassembled by a team of workers. 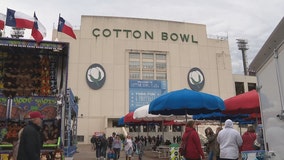 College football fans are gearing up for the big AT&T Red River Showdown between Texas and Oklahoma. 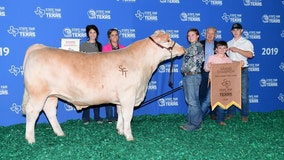 The grand champion steer at the State Fair of Texas Youth Livestock Auction sold for a record $155,000 Friday afternoon.

The gates at Fair Park open and the State Fair of Texas officially gets underway Friday morning.

The head of the Dallas Police Association recently warned that a combination of the Amber Guyger murder trial and the State Fair of Texas would strain already-thin police resources, but State Fair organizers are seeking to reassure the public they are prepared ahead of Friday's opening.