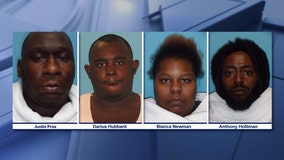 Fourteen years after two Pizza Hut employees were killed inside the restaurant where they worked, police in Terrell were able to get an indictment for four people accused of their murders. 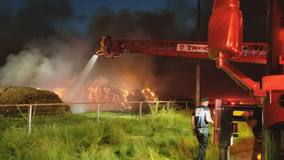 Firefighters in Terrell are monitoring a mulch fire that is still smoldering. 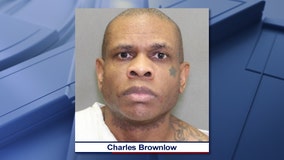 Texas' highest criminal court on Wednesday overturned the death sentence of a man who was convicted of capital murder after having been accused of shooting five people, including his mother and aunt. 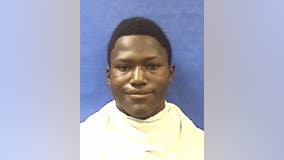 A Terrell High School student was arrested this week when he threatened to bring a gun to school and start shooting.

It’s the first day of school for even more students in North Texas. 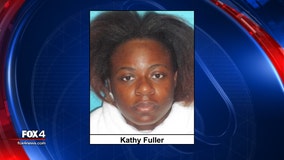 Terrell police were able to locate the pit bull that attacked eight children at a bus stop, and have arrested its owner. 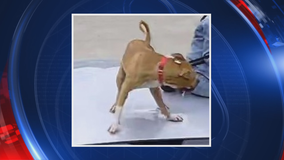 Police in Terrell are searching for a dog that attacked eight children at a bus stop nearly two weeks ago. 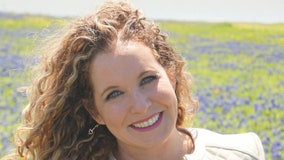 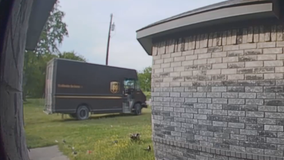 UPS said a driver has been disciplined for driving across people’s yard to avoid aggressive dogs. 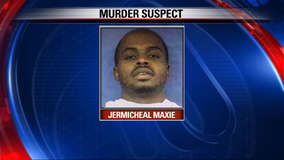 Police in Terrell are crediting TV viewers for the quick arrest of a double murder suspect. 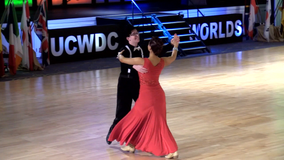 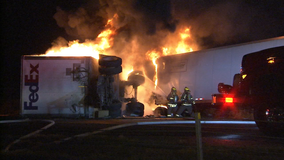 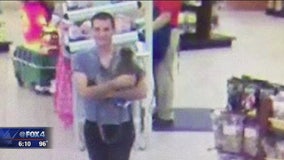 Police are looking for the man who brought his pet monkey into the Terrell location. The monkey reportedly bit a girl who had asked to hold it, after the store manager asked the owner to take the monkey outside.