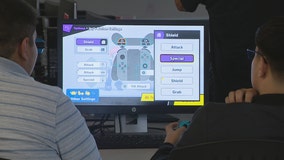 Esports is growing across the country with colleges now offering scholarships to students. 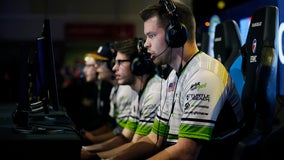 Dozens of U.S. colleges have offered varsity level esports competitions for years. But some schools are taking it a step further by adding courses as the industry's boom drives demand for professionals who know how to, for example, organize esports tournaments. 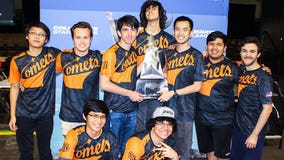 The University of Texas at Dallas earned its first-ever athletic national championship — in an unlikely way. 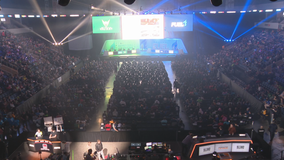 There was an Esports competition that happened in North Texas on Saturday that was the first of its kind. 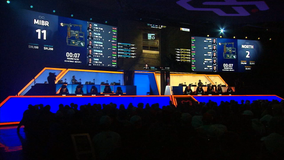 Selling out stadiums in Arlington isn’t anything new, but what about selling out a brand new esports stadium packed with fans from around the country? 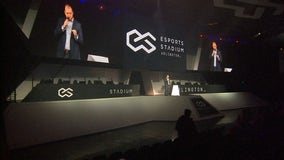 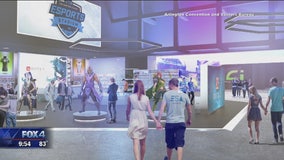 Some of the world's top ESports athletes will soon be competing in Arlington.  The city known for its professional sports teams is going all-in, with this new form of high-tech entertainment.  Dan Godwin has a look in this Fox4ward. 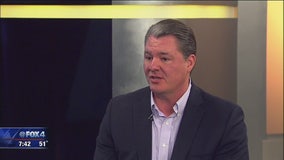 The City of Arlington has announced plans for a state-of-the-art ESports stadium. 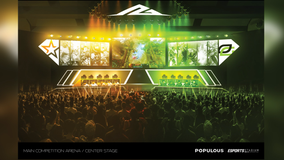 The city of Arlington wants to build what it hopes will become another destination spot for sports fan by investing in the future of professional competitive video gaming. 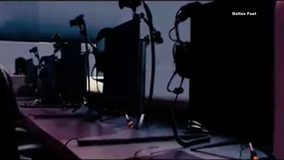 You might not have heard of eSports, but a lot of people have, including big names in traditional sports. 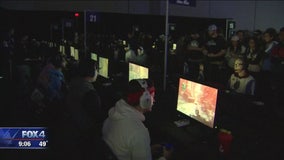 The Kay Baily Hutchison Convention Center in Dallas was back open Saturday after a Friday bomb threat forced an evacuation.