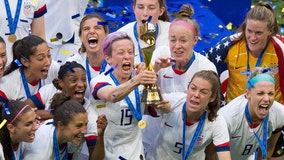 A federal judge threw out the unequal pay claim by players on the U.S. women's national soccer team but allowed their allegation of discriminatory travel accommodations and medical support services to go to trial. 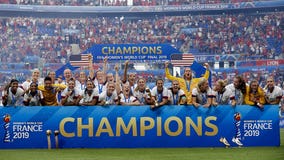 A senator is proposing legislation that would withhold funds for the 2026 World Cup until the U.S. women's soccer team is paid equally to the men. 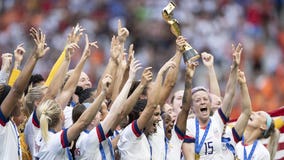 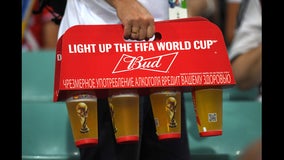 Everyone's been mad during a sporting event at one point or another, but one World Cup fan took it a step too far. 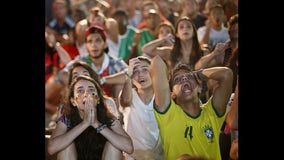 It's called the beautiful game for a reason.