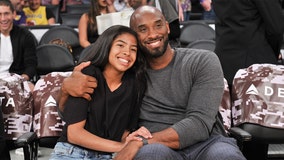 Gov. Gavin Newsom on Monday approved legislation prompted by the helicopter crash that killed Kobe Bryant and eight other people that makes it a crime for first responders to take unauthorized photos of deceased people at the scene of an accident or crime. 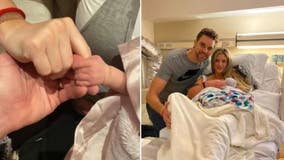 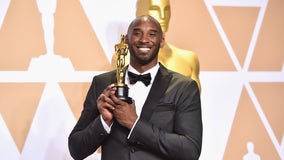 Hollywood will honor Kobe Bryant during the Academy Awards, which take place two weeks after his sudden and tragic death. 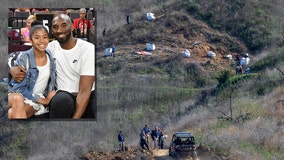 More than 1,700 pages of investigative documents from the continuing federal probe of the helicopter crash that killed Kobe Bryant and eight others were released Wednesday, but they make no conclusions or findings about what caused the aircraft to go down. 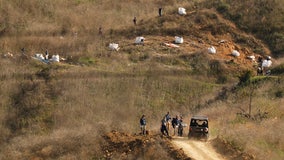 The cause of death for all nine victims in a horrific helicopter crash in Calabasas that took the life of NBA legend Kobe Bryant has been certified as blunt trauma, the Los Angeles County Medical Examiner-Coroner announced on Friday. 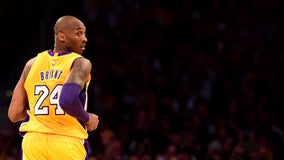 Nike is honoring the career of Los Angeles Lakers legend Kobe Bryant on April 13 for “Mamba Day,” a day that marks the final game of his astonishing NBA career four years ago. 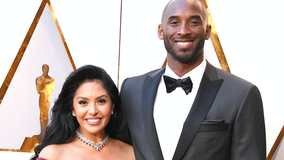 Vanessa Bryant, with her eldest daughter Natalia by her side, reacted to her late husband Kobe Bryant being inducted into the Naismith Memorial Basketball Hall of Fame Saturday in an interview with TSN. 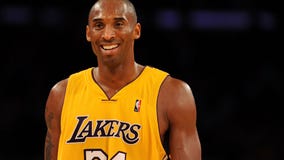 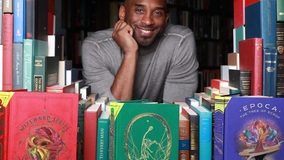 Vanessa Bryant announced on Tuesday that the newest installment of "The Wizenard" series, a world created by her late husband and NBA legend Kobe Bryant is now available. 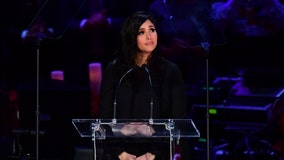 Vanessa Bryant is expressing dismay and anger over reports that some Los Angeles County sheriff's deputies took photos of the remains of Kobe Bryant and other victims at the scene of the helicopter crash that killed nine in Calabasas. 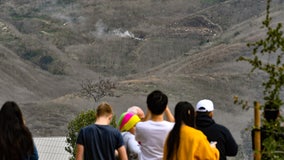 Deputies with the Los Angeles County Sheriff's Department disseminated graphic photos of the helicopter crash that killed Kobe Bryant, his daughter Gianna, and seven other victims in Calabasas, according to a damning report by the Los Angeles Times released Thursday. 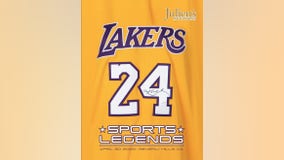 An upcoming auction in Beverly Hills will include items that belonged to late basketball legend Kobe Bryant. 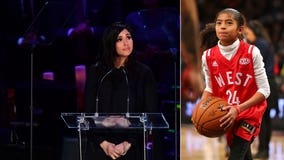 Vanessa Bryant shared a touching tribute to her daughter, Gianna, who died at the age of 13 along with her father, NBA icon Kobe Bryant, and seven others in a helicopter crash in January. 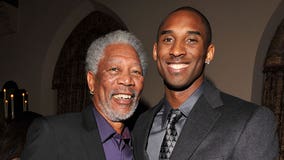 We presented “Dear Kobe” to Morgan Freeman. He graciously agreed to narrate our tribute for our Celebration of Life coverage. 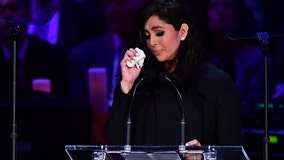 Fans were brought to tears Monday morning by the emotional tributes made in remembrance of Kobe and Gianna Bryant, whose lives were celebrated at a public memorial held at Staples Center in downtown Los Angeles. 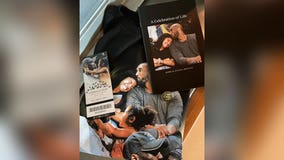 Fans who attended the memorial service for Kobe and Gianna Bryant received a T-shirt, special pin and program featuring dozens of photos of the pair and their family. 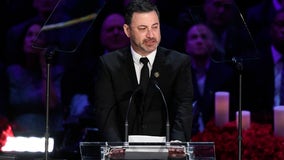 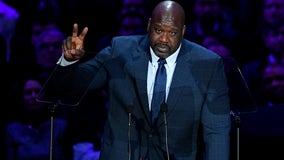 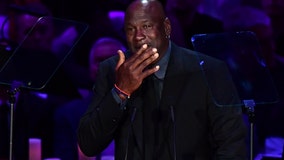 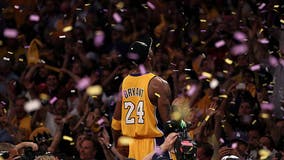 A look at how Kobe Bryant went from being a decorated high school star to an NBA icon.