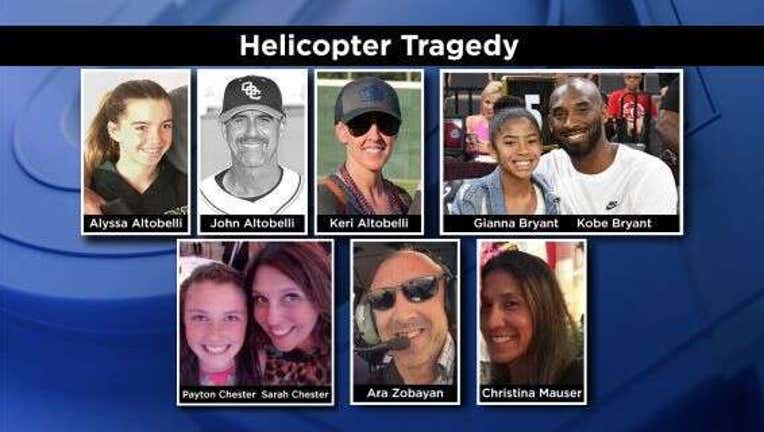 LOS ANGELES - Thirteen days before the one-year mark of Kobe Bryant’s death, the National Transportation Safety Board announced on Wednesday that it plans to hold a virtual meeting "to determine the probable cause" of the tragic helicopter crash that took the life of the Los Angeles Lakers legend, his daughter Gianna, and seven others.

Bryant, along with his 13-year-old daughter Gianna, her teammate Alyssa Altobelli and her parents John and Keri, her teammate Payton Chester and her mother Sarah, assistant coach Christina Mauser, and pilot Arya Zobayan perished in a helicopter crash on what was a foggy morning in Southern California on January 26, 2020.

RELATED: ‘Her smile was like sunshine’: Vanessa Bryant remembers her ‘thoughtful’ daughter Gianna 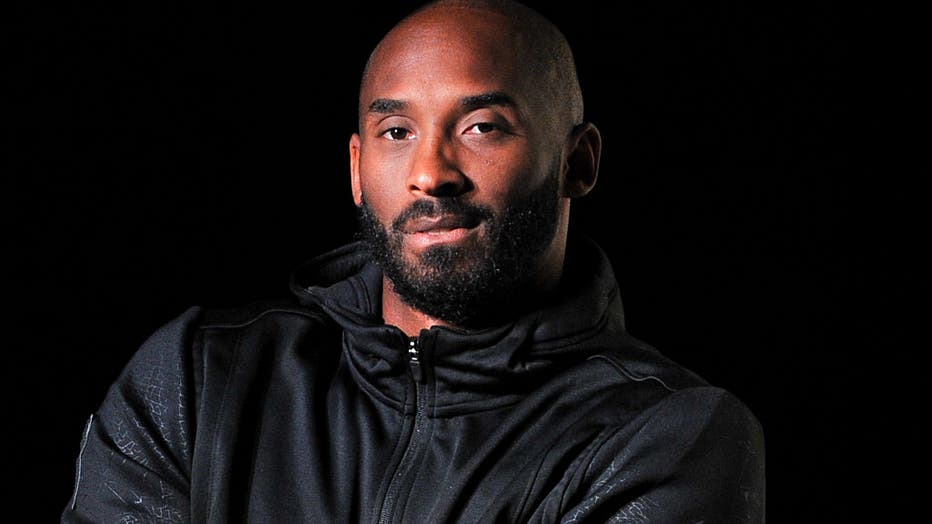 The Bryants resided in Orange County and the NBA legend often used a helicopter to outsmart the notorious Los Angeles traffic and to spend more time with his family.

Nearly one year ago, the helicopter departed from Orange County's John Wayne Airport and was bound for the Camarillo Airport. The teen girls were scheduled to participate in a basketball tournament at what was then called the Mamba Sports Academy in Thousand Oaks. 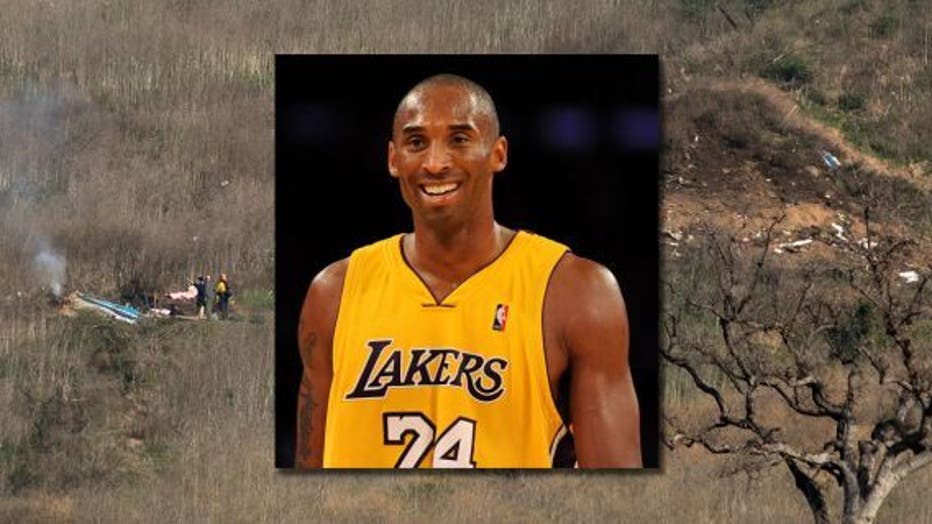 In an interview with the Daily Mail, Bryant’s assistant Cate Brady revealed that the night before the crash, he requested to move up the flight time by 45 minutes to 9 a.m. so he could watch another team play before his team was set to take the court.

Due to foggy conditions, many flights were grounded in the area that morning, including the choppers of local police agencies.

Reports reveal Zobayan safely flew the basketball crew to the same location the day prior, but in more favorable conditions.

Preliminary information released by NTSB last February revealed the chopper departed at 9:06 a.m. in a northwest direction "at an altitude of about 700 to 800 feet mean sea level (msl) under visual flight rules (VFR)."

According to documents made public last summer, Zobayan's last communication with air-traffic controllers before the crash was an indication that he was climbing to 4,000 feet to get above the cloud cover.

However, flight data indicates the Sikorsky S-76B helicopter was actually descending at the time while banking to the left, ultimately slamming into a Calabasas hillside just before 9:45 a.m.

The documents were investigative materials only, and did not reach any conclusions as to the actual cause of the crash, which has sparked an array of lawsuits filed by relatives of the crash victims, including Bryant's widow, Vanessa.

For many sports fans, Bryant, also known as "Black Mamba" seemed immortal. He is often considered one of the greatest NBA players of all-time and was, and still is, considered a hero around the world. He is remembered equally for his remarkable skills on the court, as well as philanthropy off the court.

Some of Bryant's many accolades include five NBA championship rings and two Olympic gold medals. He played his entire 20-year professional basketball with the LA Lakers and was drafted at just 17-years-old.

Federal investigators are set to discuss the cause of the crash on Feb. 9. at 6:30 a.m.