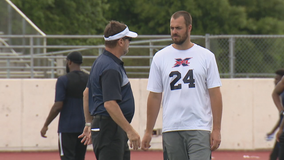 Coach Bob Stoops and the Dallas Renegades finally have some players to talk about after the first day of the XFL draft. 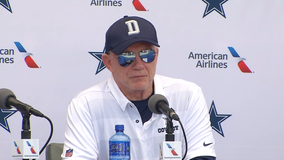 Many Cowboys fans may have lost their faith after three straight losses but owner Jerry Jones still believes in Coach Jason Garrett. 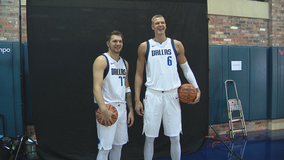 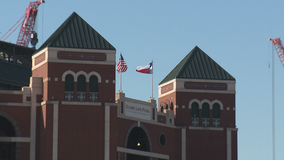 Fans and players will say goodbye to Globe Life Park this week. 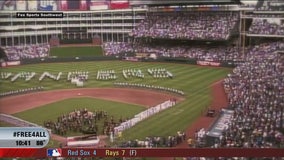 The Ballpark in Arlington, now known as Globe Life Park, is in its final week. The voice of the Ranger, Eric Nadel, talks about some of his favorite memories at the ballpark.