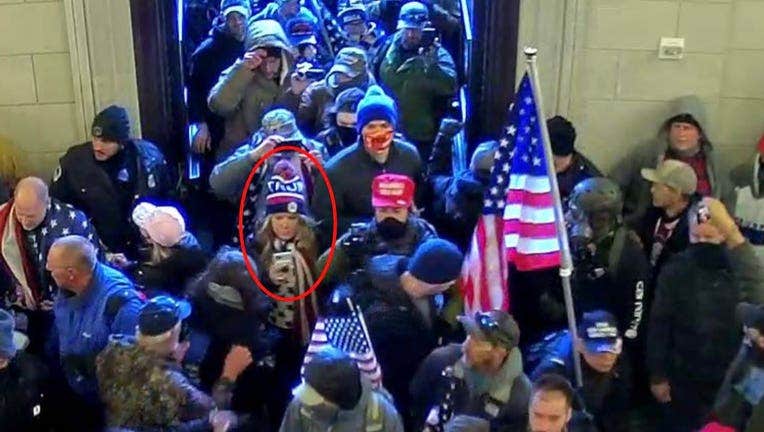 DALLAS - The FBI’s Dallas field office has so far arrested 35 people for their roles in the January 6 Capitol riot.

Statewide, 67 people are charged. Texas is only second to Florida, where 73 people have been charged.

In North Texas, three of the arrests came in Fort Worth. Two were in Plano and others were in Garland, Keller, Richardson, McKinney and Carrollton.

Two Tarrant County men, Lucas Denney of Mansfield and Donald Hazard of Hurst, are accused of recruiting a militia and assaulting Capitol police officers during the insurrection. 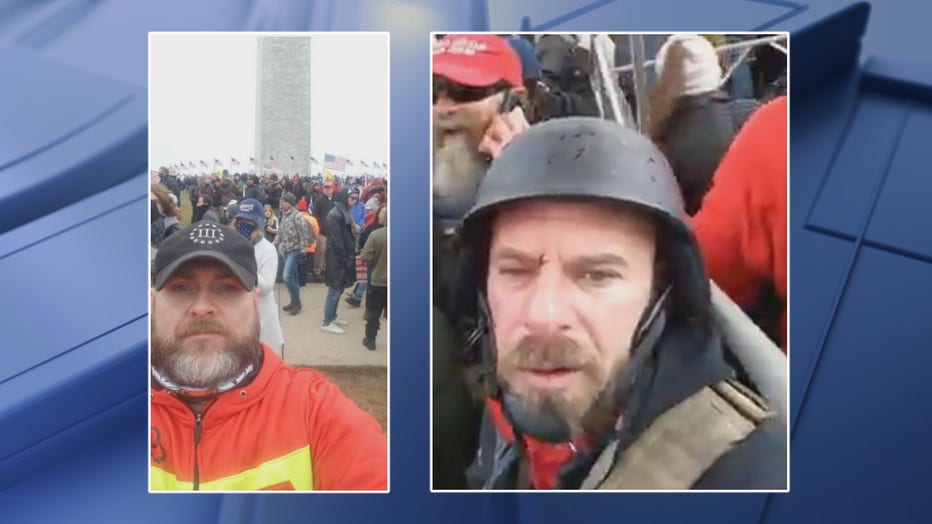 Dallas-based FBI agents have also arrested suspects in other parts of the state including a family of five from West Texas.

So far, only two cases are closed with guilty pleas.

One of those two pleas came from Frisco real estate agent Jenna Ryan. She pleaded guilty to a misdemeanor charge and was sentenced to 60 days in prison.

Ryan’s sentence came after she bragged online that she was "definitely not going to jail."

She later said on social media that she was looking forward to her prison sentence and it would be "worth it" if she could lose 30 pounds.

Ryan is still serving her sentence and compared the way she’s being treated to the way Jews were treated in Germany. 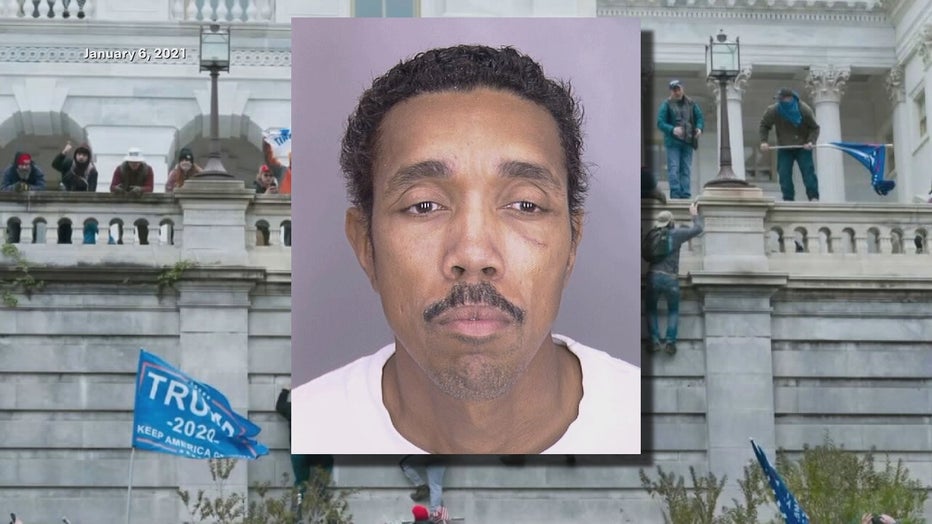 Troy Smocks is serving a 14-month sentence for his role in the Capitol Riot.

The other person serving time in prison is Troy Smocks, a Dallas man who as sentenced to 14 months for posting threats against Democrats and others on social media on January 6.

The 59-year-old has a long criminal history that includes convictions for fraud and impersonating members of the military or police.

More than 700 people nationwide have been charged for their alleged roles in the attack. Many others still have not been identified.

The FBI is still looking for the person seen on video dropping off pipe bombs outside both the Republican and Democratic National Committee Headquarters, just blocks away from the Capitol.

Bomb squads safely detonated both but said they could have caused great harm if they had not been found in time.

Capitol Riot: President Biden's speech on the anniversary of the January 6 attack