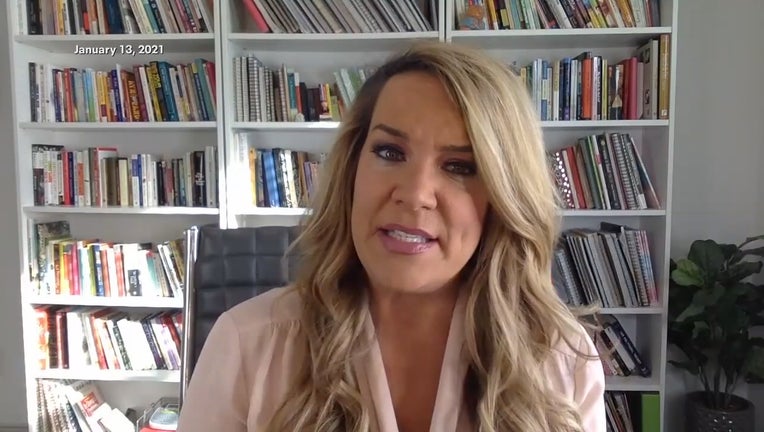 DALLAS - The Frisco real estate agent who participated in the January 6 Capitol riot compared the way she’s being treated to the way Jews were treated in Germany.

In an NBC Nightly News interview, Jenna Ryan said she’s being called an Insurrection Barbie and being made fun of for being white.

She went on to say white people are being treated as scapegoats, similar to the way Jewish people were in Germany.

When asked if she was referring to the Holocaust, she said she was afraid to answer for fear of being attacked.

Last month, Ryan posted on social media that she would focus on her weight behind bars. She said going to prison for 60 days would be worth it if she could lose 30 pounds.