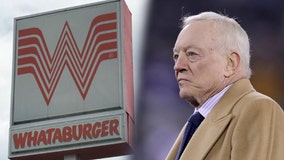 A new poll finds that Texans are in love with favorites like Whataburger and H-E-B, but have an unfavorable view of Dallas Cowboys owner Jerry Jones. 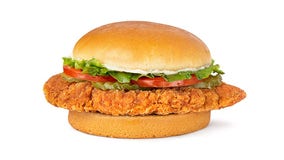 Whataburger is serving up two new menu items for customers looking to spice up their next meal: the Spicy Chicken Sandwich and the Hatch Green Chili Bacon Burger. 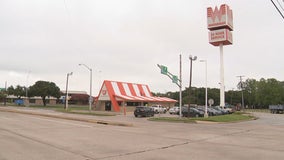 The Whataburger employee says she’d worn the mask to work before, but she says it didn’t become a problem until a customer complained and threatened to notify corporate. 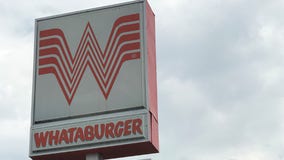 The company says that the restaurant redesign will have a reduced environmental impact due to the use of renewable resources when possible, LED lighting and more efficient equipment for 24-hour use.

Whataburger released a statement Wednesday about how recent racial injustices have left them “heartbroken,” and announced $1 million will go towards scholarships and programs to help black and minority students. 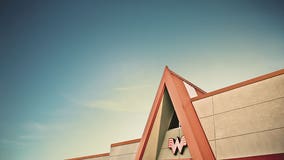 Whataburger will still operate 24 hours a day, 7 days a week but customers will only receive their food via drive-thru or curbside delivery. 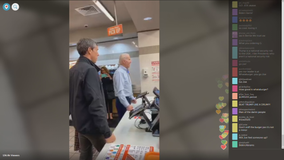 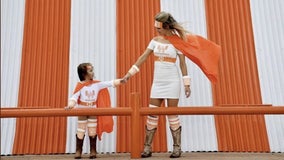 Have no fear, the Whataburger heroes are here! 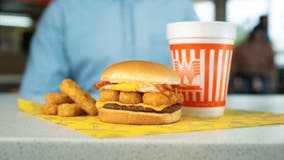 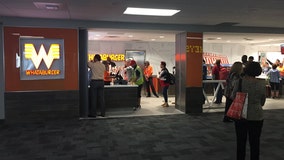