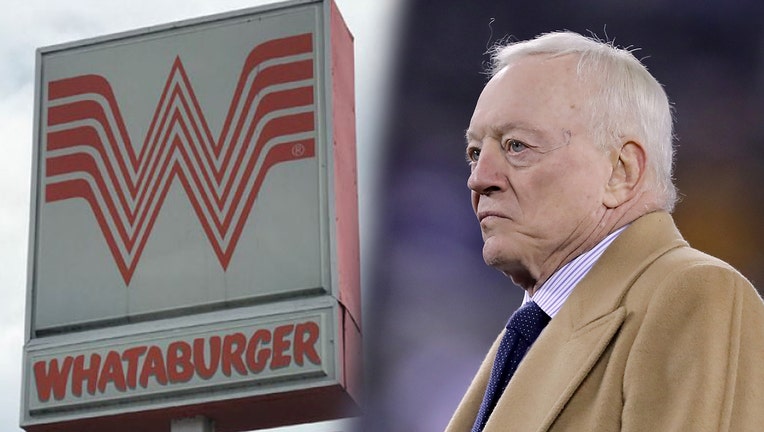 A recent poll conducted by the University of Massachusetts-Lowell asked nearly 1,000 Texans how they would likely vote in the upcoming November election. But it also asked how they feel about a variety of Texas topics ranging from sports team owners to their favorite fast-food restaurants.

When it came to Dallas Mavericks owner Mark Cuban, 36% thought favorably of him, 27% thought unfavorably and 26% had no opinion of him. The remaining 11% didn’t know who he was.

When it came to the Cowboys owner Jerry Jones, 23% of people thought favorably of him, 33% thought unfavorably and 27% had no opinion. 17% did not know who he was.

HEB Supermarkets were some of the biggest winners with 81% of Texans thinking favorable of the grocery store chain.

However, the biggest winner was fast-food favorite Whataburger with an 84% favorable rating.

Check out below how Dak Prescott, Luka Doncic, In-N-Out Burger and more stacked up.