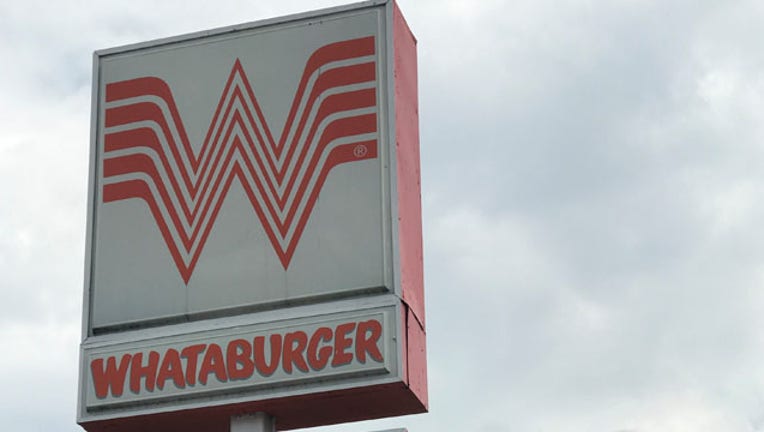 Whataburger released a statement Wednesday about how recent racial injustices have left them “heartbroken,” and announced $1 million will go towards scholarships and programs to help black and minority students.

“The tragic death of George Floyd and the racial injustice that still exists in our world causes so much pain,” the statement from Whataburger said.

In order to help with the racial injustice, Whataburger has designated $1 million for their Feeding Student Success program.

The money will go toward scholarships and programs “that promote the success of black and other minority students.”

They are hoping to “create a lasting change.”