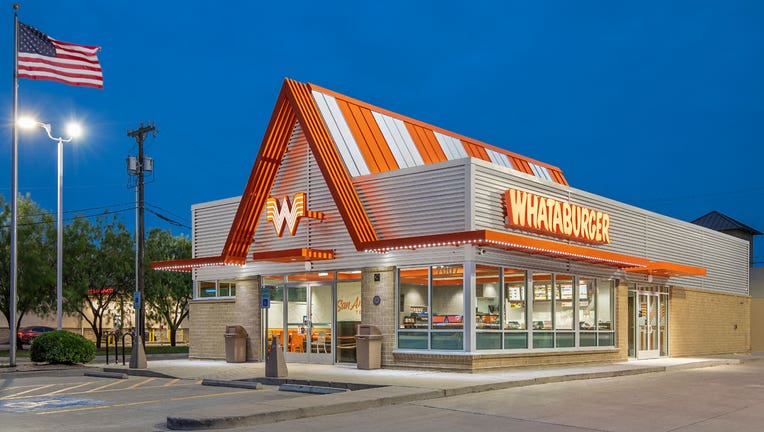 Whataburger has announced it's expanding into some new markets as well as introducing new models and remodeling existing restaurants.

The company says in a news release posted to its website that the restaurant redesign will have a reduced environmental impact due to the use of renewable resources when possible, LED lighting and more efficient equipment for 24-hour use.

The remodels, Whataburger says, will vary based on the needs of locations so some will get major upgrades while others may just get upgrades to the kitchen or exterior. 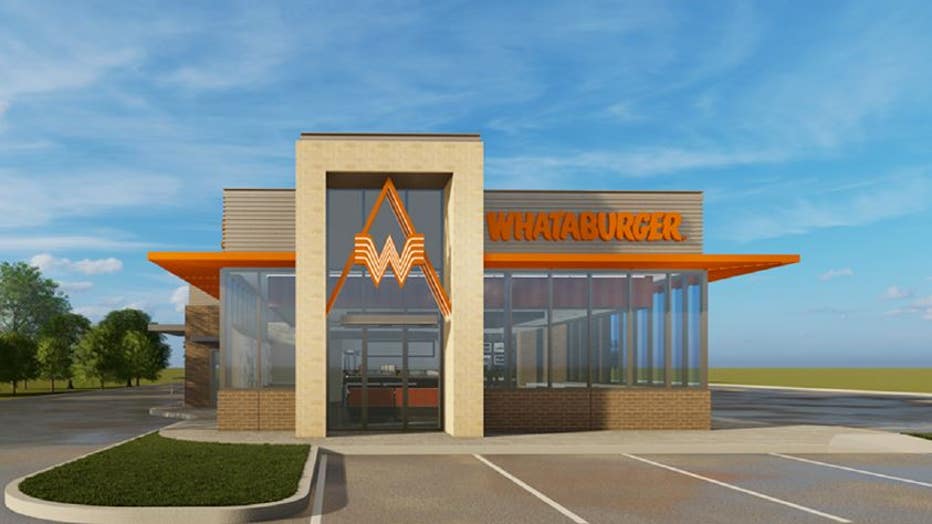 But the company says don't worry, the iconic elements it's known for will not be changing.

“There are a lot of things our customers hold sacred about Whataburger, including the iconic A-frame, orange and white stripes, and the strong link to our history,” said James Turcotte, Senior Vice President, Real Estate, in a news release. “Whataburger’s new restaurant designs and remodels will stay true to our unique look, just in an updated and fresh way.” 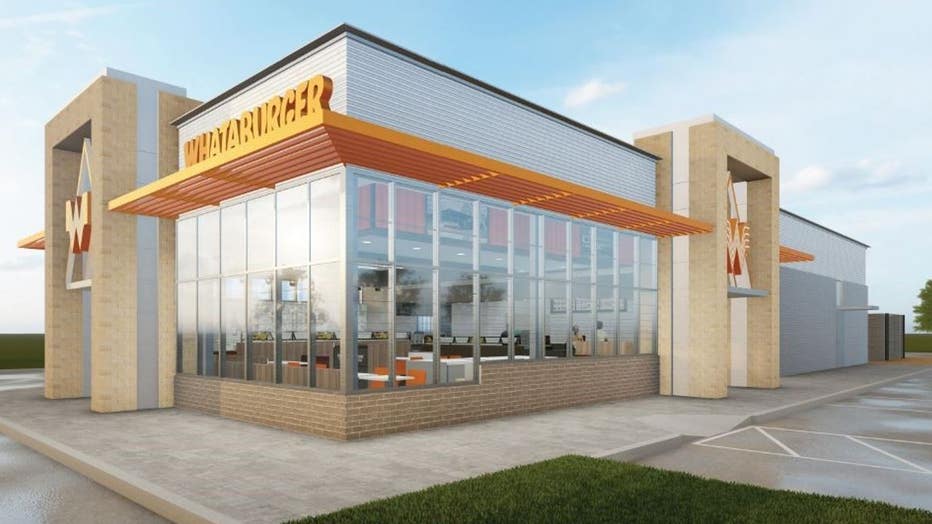 The company says it will also begin franchising its restaurants for the first time in almost 20 years to allow more restaurants to be opened in more areas.

For more details and to see more renderings you can go to the Whataburger website.