The man charged with killing a Euless police officer in a drunk driving crash is facing new charges for also injuring that officer’s wife and children.

Dylan Molina is now charged with manslaughter and three counts of intoxication assault.

Investigators say his blood alcohol was twice the legal limit when he hit the family vehicle of Ofc. Alejandro Cervantes last November in Lake Worth.

Cervantes died, his wife was badly injured and their two sons were hurt. 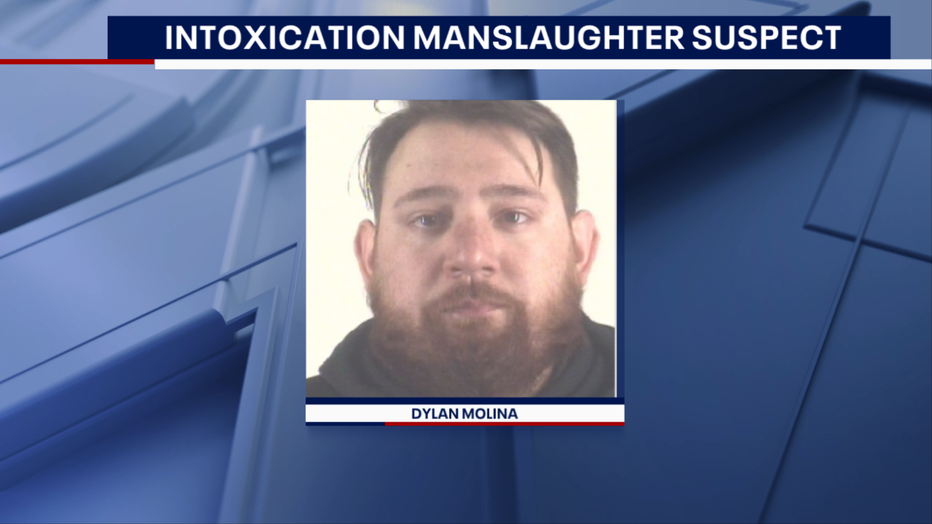