The trial for the man accused of orchestrating the kidnapping and murder of a 13-year-old girl over stolen drugs began in a Dallas County courtroom.

DALLAS - The trial for the man accused of orchestrating the kidnapping and murder of a 13-year-old girl over stolen drugs began in a Dallas County courtroom Tuesday morning.

Police believe Randle was kidnapped and held as ransom for the drugs that her relative’s boyfriend allegedly stole from Fields. She and her cousin, 19-year-old Michael Titus, were found shot to death a few days later in an abandoned Oak Cliff home.

Fields is now being tried on a charge of engaging in organized criminal activity. 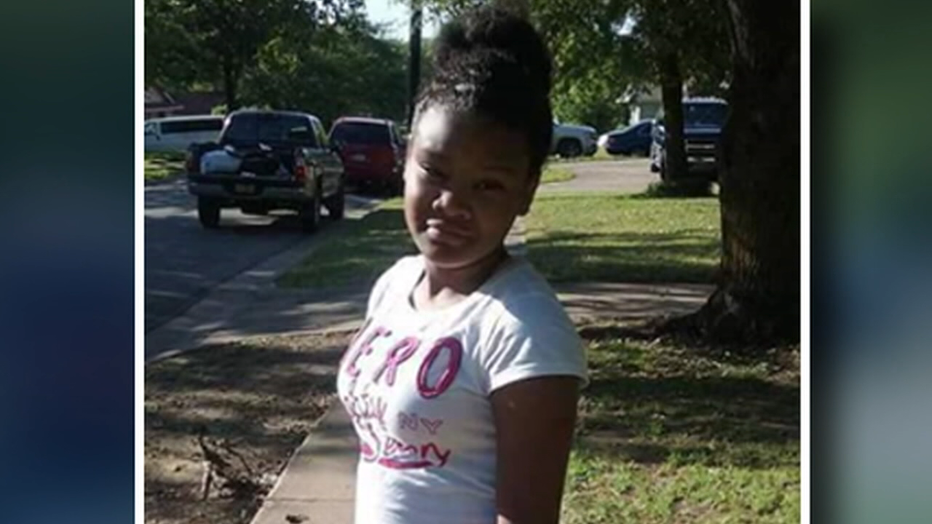 During the trial Tuesday, prosecutors told jurors Fields was the man calling the shots from afar so that he wouldn’t get blood on his hands directly.

They said Fields was the one with the motive who stood to profit from the drugs.

Prosecutors described the gruesome scene of Randle’s kidnapping and murder in 2017.

"Shavon’s body is found in this trap house, and right next to her body is what is clearly a bunch of bindings. Because when that little girl was kidnapped, she was bound so she wouldn’t run away, and she was bound with whatever they had on hand," Assistant Dallas County District Attorney Jen Falk said.

Prosecutors said cell phone data, witnesses, and surveillance video put Fields and three accomplices together, accusing them of planning the kidnapping in retaliation over a quarter of a million dollars’ worth of marijuana stolen from Fields days earlier.

Prosecutors also said a man in jail with Fields said Fields admitted he was behind Randle’s death.

"He doesn’t get blood on his hands directly, he calls the shots from afar. And all these people are doing what he wants them to do," Falk said.

The jury heard from responding officers, a neighbor, and Randle’s family members, who described the panic and fear they experienced the day the 13-year-old was kidnapped. That included the frantic 911 call from a relative who first reported Randle missing.

Two of Randle’s relatives testified, and one of them described the phone call from a man saying they had the young teen.

[PROSECUTOR: "Specifically, were there any specific threats made as to what would happen to Shavon?"]

[PROSECUTOR: "And what was that?"]

"They would kill her," they responded.

"If they didn’t get their drugs back," they said.

Meanwhile, Fields’ defense attorneys argued there is no credible evidence that proves he had anything to do with Randle’s abduction and death, noting that nearly five years later, witness memories may not be as reliable, and some of Randle’s family withheld information from police about the stolen drugs during the crucial hours after she was abducted.

"We’re not here to defend whether or not that 13-year-old child deserved to be abducted or killed. That’s not what this case is about. What does it have to do with Darius Fields?" defense attorney Scottie Allen told jurors. "Pay attention. Listen. Follow the law. Follow the evidence and you’re going to find him not guilty because he’s not guilty."

Testimony will resume in the case Wednesday morning at 9 a.m. 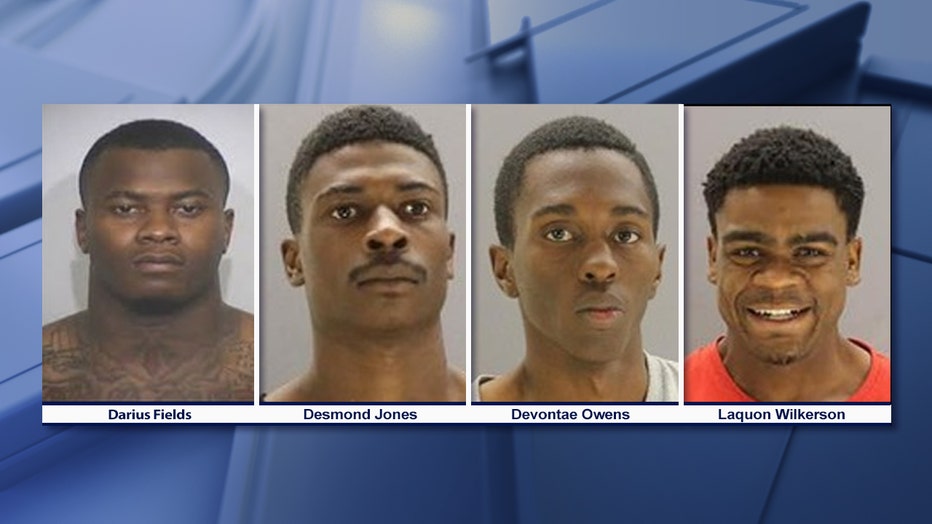 Fields is the second of four suspects to stand trial for engaging in organized criminal activity. If convicted, he could get life in prison.

Two years ago, Desmond Jones was sentenced to 99 years on those same charges. Laquon Wilkerson pleaded guilty and was given a 40-year prison sentence. Devontae Owens is still awaiting trial.

No one has been charged with murder in the case.