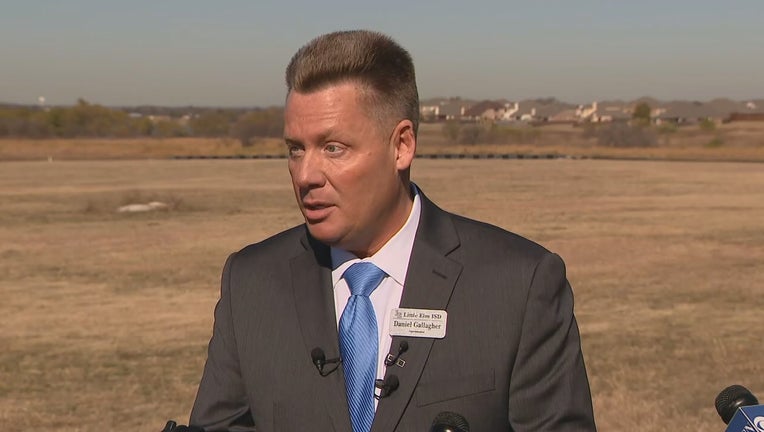 He has been there for less than five years.

A few months ago, the district had students at the high school walk out in a protest over what some of them claimed was the mishandling of a sexual assault case involving two students.

Four students were arrested when protesters turned on police.

Little Elm ISD said Gallager will stay through the end of the year.

He is one of at least 10 local school superintendents leaving including Dallas, Fort Worth, Plano, Richardson and Lewisville.

Plano ISD superintendent is the latest to announce retirement