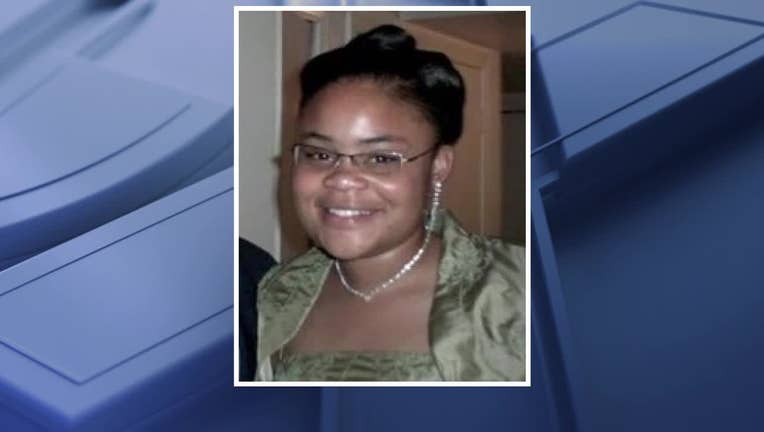 FORT WORTH, Texas - The Fort Worth City Council could rename a community center in honor of Atatiana Jefferson.

The proposal is for Hillside Community Center on Maddox Avenue.

It’s not far from the home where Jefferson was shot and killed in October of 2019 by then-Fort Worth police officer Aaron Dean.

Atatiana Jefferson’s family relieved with sentencing, but say ‘fight is not over’

Ashley Carr, Atatian's sister, said she wanted the murder charge but is relieved with a stiff sentence for manslaughter. However, she says the fight is not over. She and her attorney say they'll continue to pursue federal and civil charges against Dean.

Last month, Dean was convicted of manslaughter and sentenced to more than 11 years in prison.

The city council is expected to vote on the proposal during next Tuesday’s meeting.