Dallas weather: How to protect your home from this week's arctic blast

The deadly winter storm in February 2021 that damaged millions of Texas homes is still fresh in the minds of many Texans, with freezing temperatures causing pipes to freeze and burst leaving a flood of destruction.

The deadly winter storm in February 2021 that damaged millions of Texas homes is still fresh in the minds of many Texans, with freezing temperatures causing pipes to freeze and burst leaving a flood of destruction.

Another arctic blast is coming this week, at a time to when many are out of town.

"No one wants to come home to water running out of their front door," said Mike Harris, the plumbing operations manager for Berkey's.

Harris says there are some things you should do to prepare your home for the freezing temperatures.

"If you are going out of town 80% of damage is caused by water heaters. It is good to put it in what is called vacation mode before you leave town," he said. 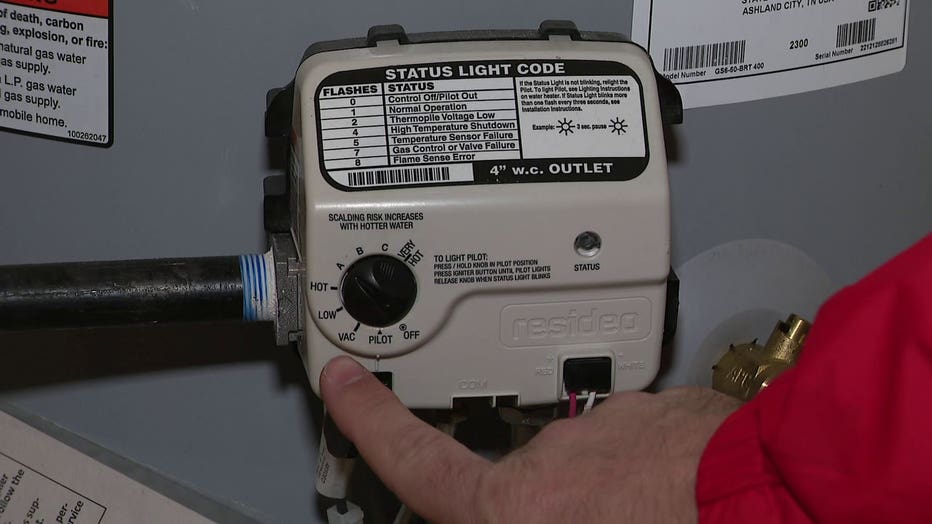 If your water heater is in an attic or garage make sure to insulate the pipes.

READ MORE: How this week's arctic blast compares to the deadly Feb. 2021 freeze

"Say an attic or garage, these water pipes would be the first thing to freeze," Harris said.

If you are in town, drip your faucets with cold water.

"Just turn your cold water faucet barely to just a little more than a drip to make sure water is running through the pipes," Harris said.

Also keep your thermostat on and the cabinets open.

"If you are on an exterior wall, as this kitchen is, you can open up your cabinet doors and that lets the warm air come up under to your plumbing system and that helps keep pipes warm on the exterior wall," he said.

If you are leaving town, Harris says dripping faucets is a bad idea.

"You could get a stoppage in the sewer line," he said.

Instead, Harris says you need to turn your water off to your home before you leave. Then, drain your pipes by turning on your faucets and flushing toilets before turning off the faucets again.

Harris says the main shut-off is normally in a box with a green lid in a flower bed or somewhere close to the exterior walls, unless you have a home built before the mid 90s.

"Anything before that, even if you have it, you are probably not going to find it or it's not going to work," he said.

In that case, you will need to find you city meter by the street. 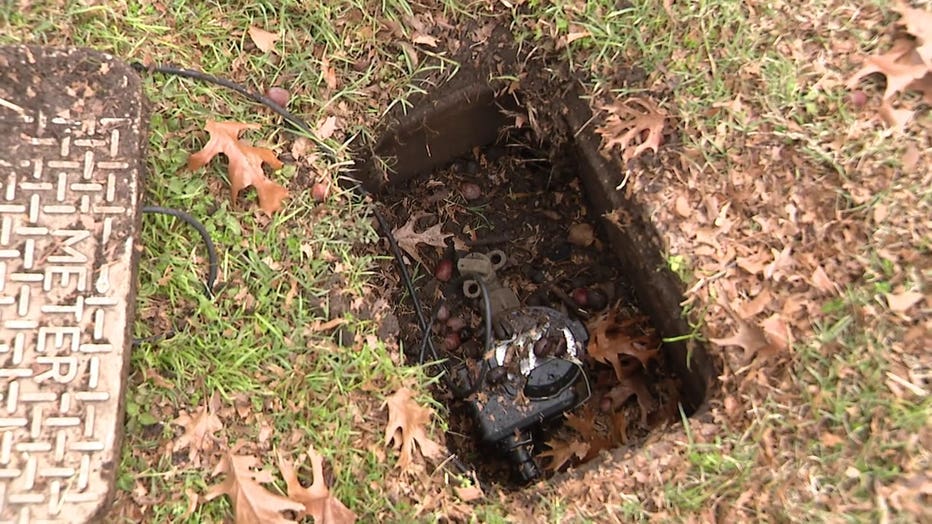 "Turn it clockwise. It will usually stop, if it doesn't, then there is going to be two holes as long as those two holes are lined up your water should be turned off," Harris said.

Make sure you detach your garden hoses, cover outside faucets and turn off your sprinkler system.

Then you will hopefully return to a dry home.

If not, make sure the plumber you call is licensed.