The family of the alleged gunman in this month's shooting at a Mansfield ISD school is again claiming bullying led up to the attack, despite the police chief saying it had nothing to do with it. So far, neither the family's attorneys nor police have provided any public evidence supporting either of their claims.

ARLINGTON, Texas - The family of the alleged gunman in this month's shooting at a Mansfield ISD school is again claiming bullying led up to the attack, despite the police chief saying it had nothing to do with it.

Last week, Arlington's police chief said shooting suspect, 18-year-old Timothy Simpkins, was not being bullied, but he was involved in "high-risk behavior" outside of the classroom.

So far, neither the Simpkins family nor police have provided any public evidence supporting their claims. 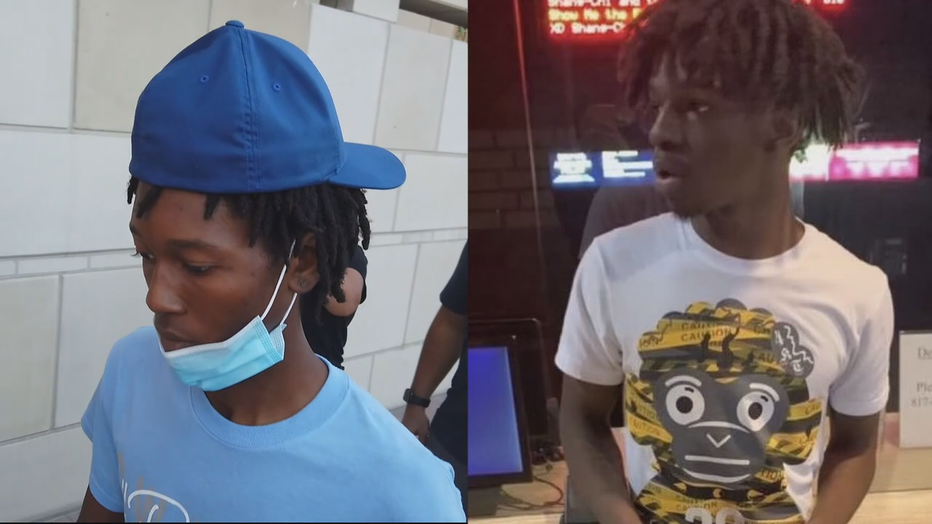 Simkins’ lawyers continue to challenge Arlington Police Chief Al Jones' statement about bullying not being involved in the school shooting. But they have not provided any evidence to prove their bullying claims.

Days after Chief Jones said the shooting at Timberview High School was not due to bullying, the alleged gunman’s lawyers held a press conference.

"I have an extensive amount of evidence to the contrary," said family attorney Kim Cole. 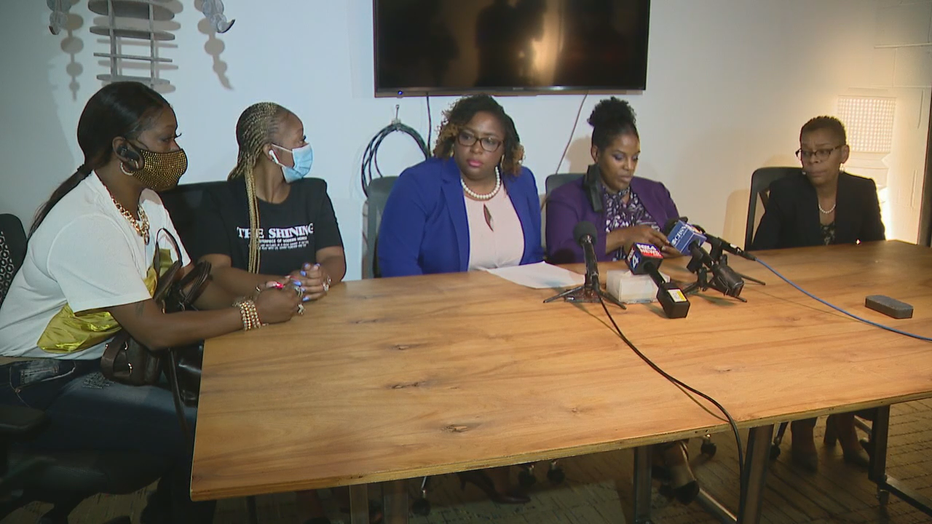 Last week at a Mansfield ISD safety town hall, Chief Jones told parents he wanted to take what he calls a "bullying narrative" out of the equation.

"We can’t and we won’t say that there was any evidence of bullying that day or any other day," he said at last week’s town hall. "Mr. Simpkins is involved in high-risk activity, and that high-risk activity led to the disagreement within the community."

The shooting on October 6 at Mansfield ISD's Timberview High School in Arlington happened following a fight between Simpkins and 15-year-old Zacchaeus Selby.

Teacher Calvin Pettit was also shot, and another teen was grazed.

Police say Simpkins brought the gun to school in his bookbag.

Chief Jones would not explain what alleged high-risk activity Simpkins was involved in.

When Simpkins' attorneys were asked about possible high-risk activity, they would not confirm or deny any involvement. They chose to avoid answering the question directly.

"When Mr. Simpkins was brutally attacked, he was sitting in a classroom doing his schoolwork," Cole said. "That is not high-risk activity."

The defense team also would not explain the specifics of the evidence they claim to have supporting their allegations of bullying, only saying it’s in multiple forms.

"All of the above," Cole said. "Text messages. Social media. Emails. Snapchats. All of that."

MORE: Family of Timberview High School shooting suspect says he was being bullied

As to why they wouldn’t give more information, Simpkins' lawyers say it’s because of the pending charges.

Attorneys took questions but did not explain where Simpkins allegedly got the gun.

They also did not provide documentation that bullying involving Simpkins and Zacchaeus was reported to the school or the district.

Last week, Mansfield ISD told parents they have no record of bullying reports from Timberview.

"There is evidence that can controvert those statements," Clayton said.

In terms of the investigation, FOX 4 hasn’t learned any new details from police. It is still an open investigation.

Lawyers for Simpkins say they are trying to reach Arlington police to find out why Zacchaeus wasn’t charged from the fight that was captured on video.