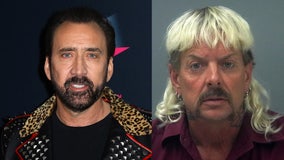 At long last, fans of Netflix’s “Tiger King” know who will play the enigmatic Joe Exotic in a live-action dramatization. 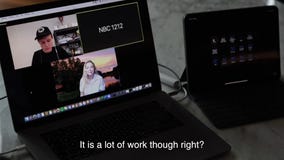 A pair of YouTubers got the "Tiger King" star to do an interview by using audio clips from "The Tonight Show Starring Jimmy Fallon." 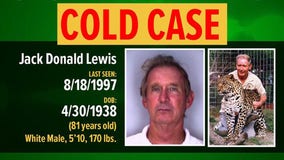 The Tiger King saga continues with a TMZ special that dives deeper into the Netflix documentary. One of those angles include the disappearance of Don Lewis, the former husband of Big Cat Resc ue's CEO. 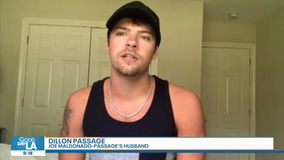 Tiger King is the number one series people are watching and talking about on Netflix! Over 34 million people tuned in to Tiger King: Murder, Mayhem, and Madness within the first 10 days of its debut. 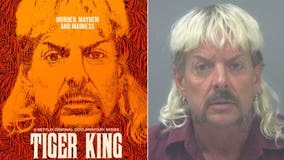 "Tiger King" fans may be in for a treat very soon. 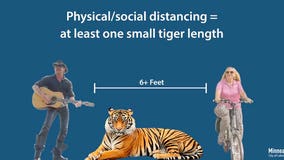 The City of Minneapolis looked to Netflix's hit docuseries "Tiger King" to find new inspiration to bring home the message of social distancing.

The sheriff of Hillsborough County is taking advantage of the popularity around Netflix's new documentary, "Tiger King: Murder, Mayhem and Madness," and asking for any tips that can lead to information on what happened to the husband of Big Cat Rescue's CEO. 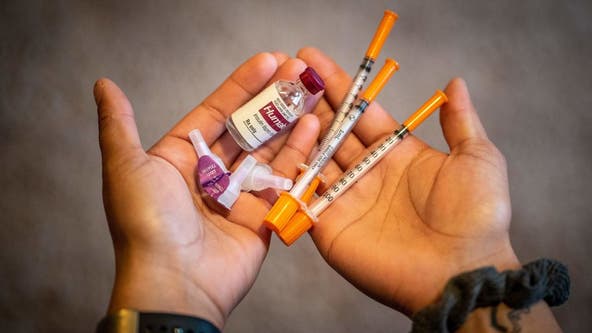 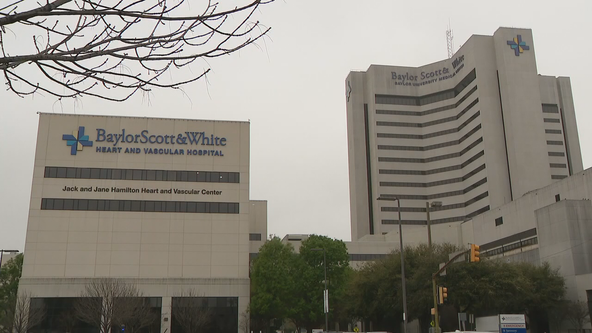