The U.S. Men's National Team takes on Iran (Tuesday at 1 p.m. on FOX) with a trip to the knockout stage of the World Cup on the line.

Friday's game versus England was the most watched men's soccer match in U.S. history, and Tuesday there is even more on the line.

World Cup: North Texas watch parties go crazy as the US takes the lead over Iran

Christian Pulisic scored for the Stars and Stripes to put them up 1-0.

For the US to advance it is simple: win, and you are in.

Wales' loss to Iran this weekend means the U.S. will be locked into at least the second spot in Group B with a win over Iran.

Iran can advance to the knockout stage with just a draw, so don't be surprised if the team plays for the tie. 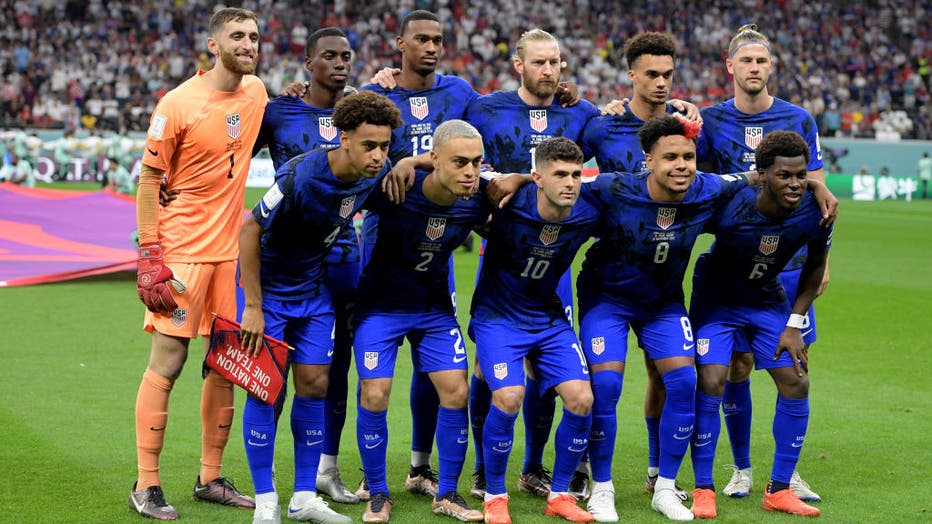 To Win The Group

For the US to win Group B they are going to need a bit of help. Most importantly they need to win.

At the same time as the US game, England will take on Wales.

If England loses to Wales and the US beats Iran, the U.S. takes the group and the better seed that comes along with it.

If England and Wales tie, the US has some work to do to win the group.

In the World Cup, tiebreakers come down to goal differential. The US would have to beat Iran by 5 goals or more to win the group if Wales and England draw.

That would be a tall task for a US team that has struggled to score goals throughout international play. 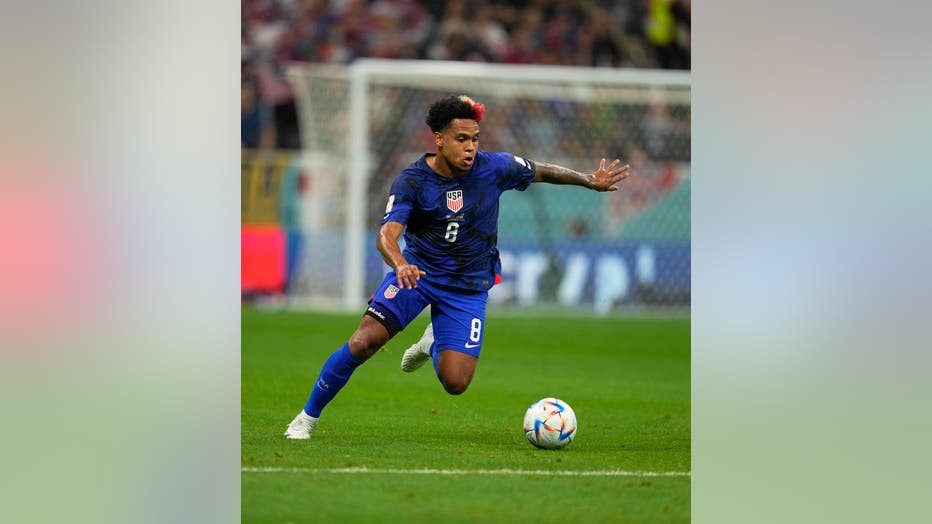 It is win or go home for the US. A tie or loss to Iran, and Gregg Berhalter's squad is packing their bags for the states.

For the USMNT, the knockout round has arrived early

When will the US play next?

If the USMNT advances in the tournament, they will play again this weekend.

If they finish second in Group B (the most likely scenario) they will play the Netherlands on Saturday at 9 a.m.

If the US manages to come in first in Group A they will play Senegal on Sunday at 1 p.m.