UNIVERSITY PARK, Texas - A juvenile has been arrested for the murder of a 39-year-old man in University Park Tuesday night.

University Park police have not yet released information on the circumstances that led up to the fatal shooting.

Witnesses told officers they heard gunshots just before 7 p.m. Tuesday. Then moments later, they saw the victim being pushed out of a pickup truck onto Lovers Lane, just north of the popular Snider Plaza retail area.

A witness started performing CPR on the victim, identified as 39-year-old Marc Anthony Montes, and then an officer took over performing CPR. He was taken to the hospital where he died from his injuries. 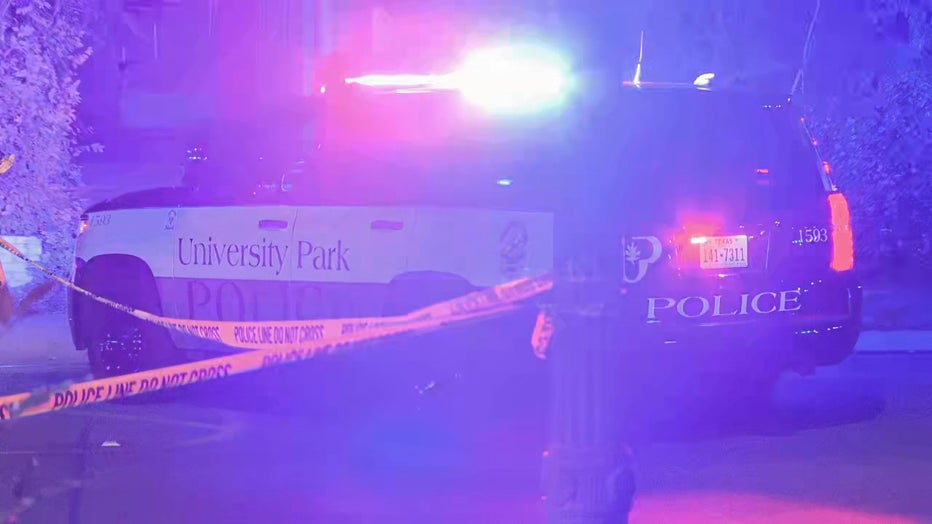 "It’s very unusual for us to be working on a homicide. The last one was 2005, 16 years ago," said Assistant Chief John Ball with the University Park Police Department.

Police said the juvenile was arrested at about 2 p.m. Wednesday, and they are continuing their investigation.

According to witnesses, the suspect’s truck had two people inside – a male and a female. It left the scene heading south from Snider Plaza.

Security cameras showed what appears to be a 2004 to 2006 Ford F-150 pickup that is champagne in color. It's equipped with running boards, a bed cover and tinted windows, police said. 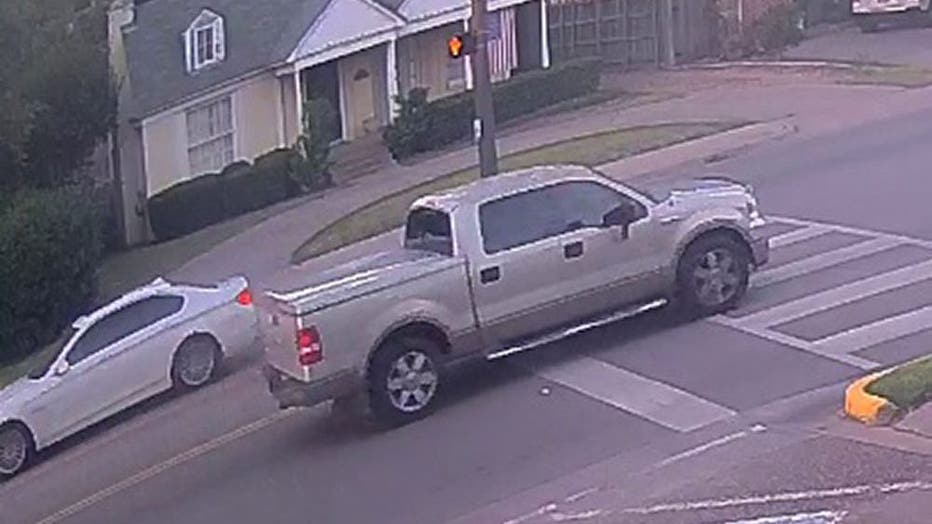