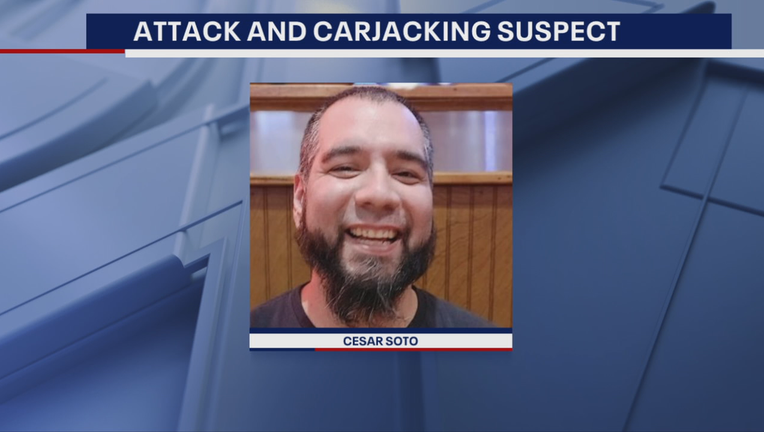 GRAPEVINE, Texas - The man wanted for attacking an Uber driver in North Texas is now dead.

Police have been looking for 33-year-old Cesar Antonio Soto for a few weeks.

He’s accused of stabbing Carlton Bryant, the Uber driver who was dropping him off at the Amli Apartments off Dallas Road in Grapevine.

"As soon as I put it in park, that’s when he exploded to the front, grabbed me by the head with his left hand," Bryant told FOX 4. "I could see in the rearview (mirror) his right hand coming towards me, it’s a knife."

Security cameras at the apartment complex captured some of the attack. The video shows Bryant exiting the vehicle then briefly struggling with Soto. Soto takes off in Bryant’s car. 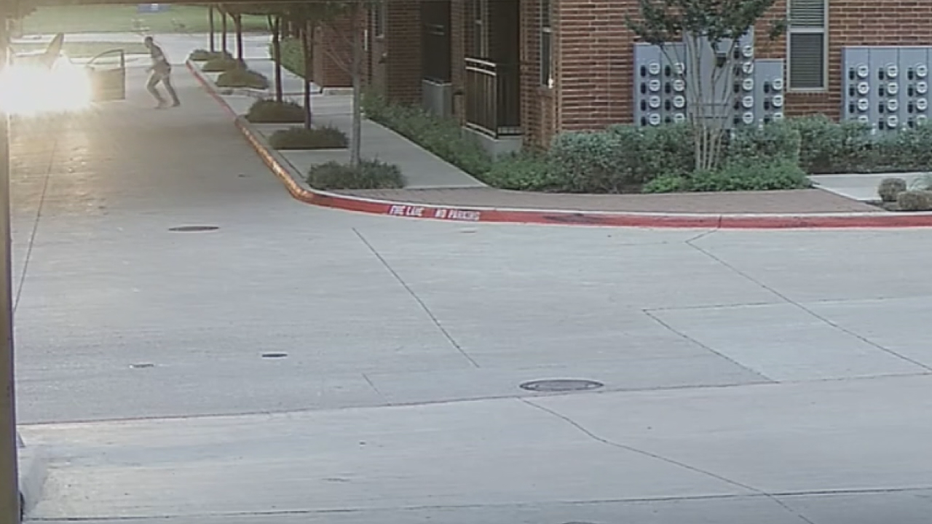 The stolen car was later found abandoned in Colleyville with the knife and Bryant’s belongings still inside.

Police confirmed Soto was killed in a car crash this past Friday in Weatherford, west of Fort Worth. The cause of that crash is still under investigation.

Bryant is expected to recover from his injuries.