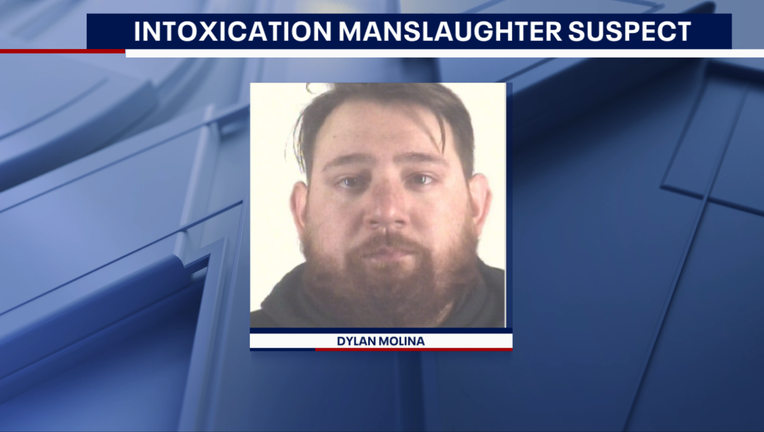 FORT WORTH, Texas - The accused drunken driver involved in a fatal accident with an off-duty Euless police officer is appearing in court Thursday.

He’s accused of causing the collision that killed Det. Alex Cervantes. His wife and two sons were also injured.

Cervantes’s wife is still hospitalized but his sons are out and living with family members.

Lake Worth police believe the suspected drunken driver who killed an off-duty police officer was overserved at a restaurant.