There is turnover in education all the time. But having 10 superintendents in one region announce retirement in the same school year is prompting the question, why now?

DALLAS - Another North Texas superintendent announced this week he plans to retire.

It marks 10 school district leaders who have left or plan to leave their jobs this school year alone.

There is turnover in education all the time. But having 10 superintendents in one region announce retirement in the same school year is prompting the question, why now?

Shannon Holmes is the Executive Director for the Association of Texas Professional Educators and personally knows some of the 10 who announced they're leaving.

"This year it seems to be especially high, especially in the DFW area," he said.

Holmes says there are individual reasons for each departure but admits the pandemic and what’s happened as a result of it made the job much harder.

"I’m sure the pandemic plays a part in that. There is political pressure on the industry at this point," he said. "Schools are under pressure, and it’s been a tough two or three years."

School board meetings have turned into lightning rods for conflict and a political football heading into an election year. 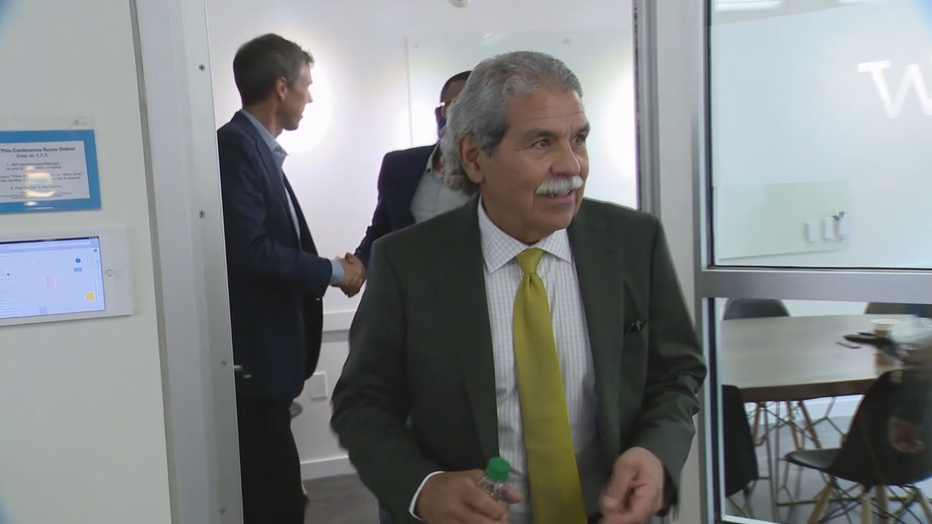 Politicians have honed in on health measures taken by schools, how racism is taught to students and the types of books available to students.

Gov. Greg Abbott has made a so-called "Parental Bill of Rights" a keystone of his reelection campaign.

"I am running for re-election to create a parents bill or rights to restore parents as the primary decision makers of their child’s education and healthcare issues," he said in a Jan. 21 press conference.

Dallas ISD Superintendent Michael Hinojosa recently said he plans to leave the district at the end of the year. He says high turnover is happening in school districts nationwide.

"It is taxing. Look what has happened with superintendents. Out of the 20 largest districts in America, 15 lost their superintendent in the pandemic. And the other five have less than three years of experience," he said in a Feb. 8 interview. "Look what’s happening in Dallas County. If it's affecting the people at the top, it's certainly affecting people at the front lines."

The DeSoto and Lewisville ISD superintendents are already gone. Mesquite ISD just named a finalist for the job.