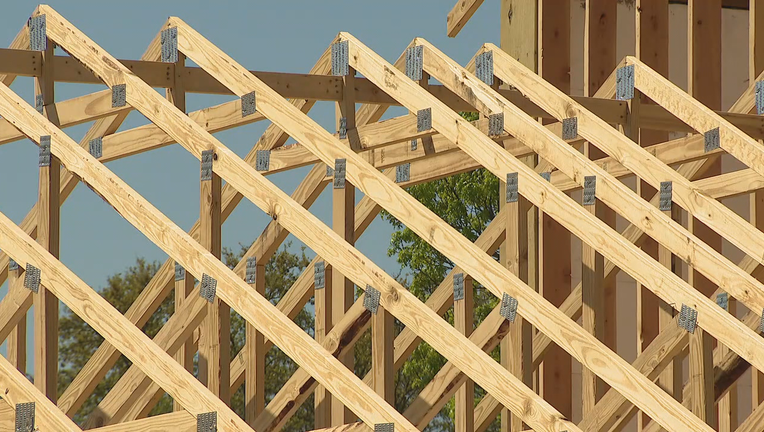 DALLAS - The job is supposed to be the Dallas city manager’s responsibility. But Mayor Eric Johnson said the building permit department is such a mess he will have someone else take over.

Mayor Johnson created a group led by City Council Member Paula Blackmon to figure out how to make the department more efficient.

Some builders and developers say they are so frustrated at a backlog of applications that they are taking projects to other cities.

And this is all while the city complains about a lack of affordable housing.

"I think that this is a problem that we’ve had for many administrations. And it’s just COVID and I think the lack of proper technology, working environments… it’s just kinda caught up with us," Blackman said.

Dallas, like other cities, has what is supposed to be a one-stop shop for getting permits. But when the pandemic hit and workers went home to do their jobs, that system failed.

The problems have persisted since then.