Dallas leaders are blaming the COVID-19 pandemic for a backlog of building permits.

DALLAS - Dallas leaders are blaming the COVID-19 pandemic for a backlog of building permits.

Some homeowners are waiting as long as three months to get a permit that used to be issued in a matter of days.

“Anytime you add on time, two months is a lifetime when you are trying to build a new home,” he said. 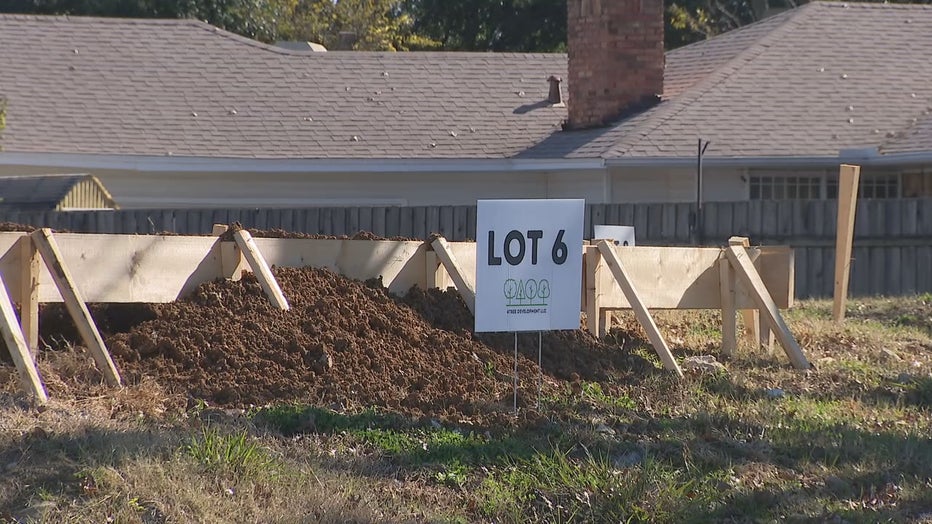 Dallas city council members have been getting a daily earful from people who are waiting sometimes as long as three months for a building permit that used to only take days to receive.

Deputy Mayor Pro Tem Adam McGough said other cities are not facing delays despite the pandemic.

Even Dallas City Councilman Chad West said he had his own tale of two cities.

Phil Crone, executive officer of the Dallas Builder's Association, says even homes damaged by the tornado in October have faced unnecessary permitting delays.

“Homeowners can't understand why it takes more than 100 days to get a permit. They have a loan out with the bank. It is accumulating interest,” he said. “Time is money.”

“Hopefully, we can improve the process. We don't want to create the unrealistic expectation that we will solve something that’s been a problem since before the pandemic overnight.”