As hundreds of people in Dallas are waiting months to get building permits that used to only take days, the city of Dallas is promising to dig out of the hole.

DALLAS - As hundreds of people in Dallas are waiting months to get building permits that used to only take days, the city of Dallas is promising to dig out of the hole.

Council members told staff on Monday that they need to do a better job of returning phone calls while they do it. 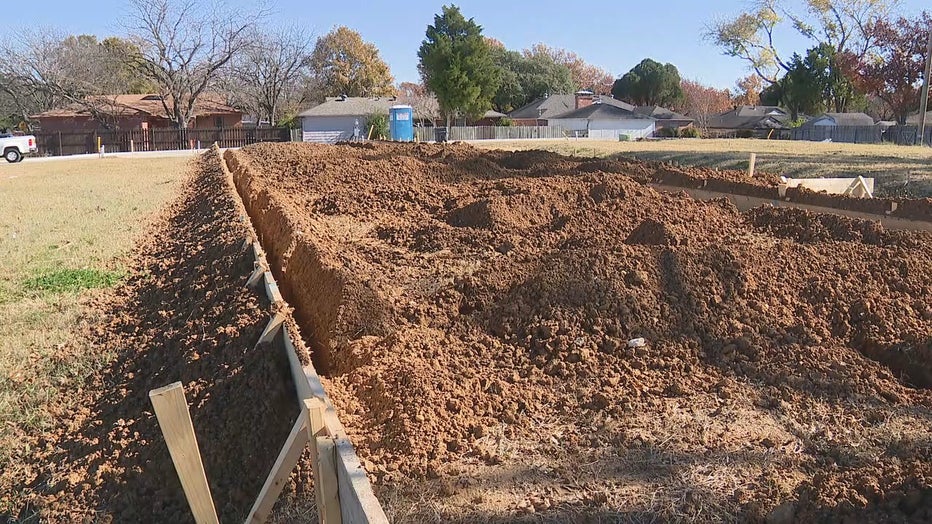 While other cities all around North Texas managed to transition to a work-from-home environment while still staying on top of building permits, a hole became so deep in Dallas that it's costing $5 million to try to get on top of it.

MORE: Dallas to pay $5 million to get building permit process caught up

The department director promised the backlog would be over in about eight weeks.

Dallas City Council members questioned how the city of Dallas at one point had a backlog of 1,000 building permits stuck in review. Council members said they are constantly hearing complaints from constituents who can't get a returned phone call from the planning and building department.

Dallas City Councilman Chad West suggested the city should refund the $1,500 or more fee if the city doesn't approve the permit after 90 days.

"At some point do we as a city say you should not have to pay that fee," he said.

Last week, the Dallas City Council approved hiring outside companies to help chip away at the backlog.

Phil Crone, president of the Dallas Builders Association, calculates the city is losing out on $250 million in tax revenue from the hundreds of homes that could already be built.

"I've heard from hundreds of builders and homeowners," he said. "They don't know if they can continue to do business in the city."

The chief of economic development promised council members to look into a system to start returning phone calls while not taking away time from plan reviewers which could make delays worse.

The private companies are set to get to work on permits this week.